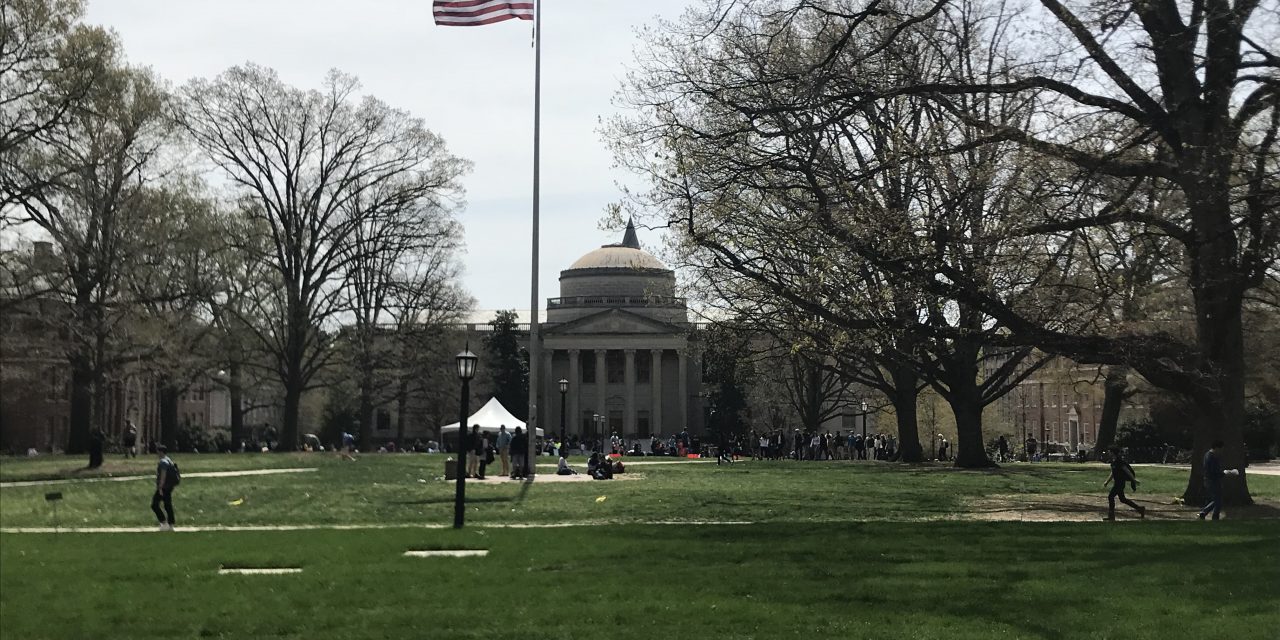 UNC students, faculty and alumni will have a chance to pitch their business ideas and innovations to potential investors Thursday at the Innovate Carolina Showcase at the Friday Center.

Vice Chancellor for Innovation, Entrepreneurship and Economic Development Judith Cone said the showcase started eight years ago out of a program called KickStart that help faculty with intellectual property in their labs.

“Now at this one, we have more than 500 people registered,” Cone said. “So, it’s great because it’s a celebration of all the great things that are happening from student innovators and faculty innovators, staff, and all the programs that support them.”

Cone said the 500 people registered include more than 40 teams pitching ideas to the largest number of investors the university has ever had at the showcase.

“We really do reach out to investors because that’s really what start-ups are looking for and that’s what investors are looking for too,” she said. “So, it’s the perfect venue to come together to look for ideas you want to invest in and then be the ones pitching to try to get those investments.”

Cone pointed to UNC efforts in attracting more investors, including the start of the Carolina Angel Network of investors.

One of the teams pitching at the showcase will be the Phoenyx Project, started by UNC Junior Ana Soule.

Soule, who is studying Public Policy, Economics and Social Entrepreneurship, said she modeled her idea after a sustainable nonprofit that she saw in Cape Town, South Africa, that recycles billboard vinyls into sleeping bags for the homeless.

“I was particularly attracted to this project because my dad works in the billboard industry,” Soule said. “And I’ve been surrounded by this material my whole life, understanding the durability, the abundance, everything really and never really thought about the back end of it nor how this material could be used to generate some sort of social good.

“And so this organization really opened my eyes, and it sort of connected all the dots for me.”

Soule said the Phoenyx Project, which she plans to launch this summer, will focus on creating recycled eco-friendly consumer goods such as bags and pencil cases from billboard PVC plastic while providing fair wages and employment opportunities to some individuals experiencing homelessness.

“We’re here to support what we call the journey of an idea, and where that idea may take the team, where the team may take the idea, where investors may come in and shift it, we never know,” Cone said. “We just want to be there for the teams and for those ideas that have potential to make the world a better place.”

As of January 2018, UNC-Chapel Hill-affiliated ventures that began at the university had created 70,225 jobs worldwide, according to UNC, with 8,569 of those jobs in North Carolina.