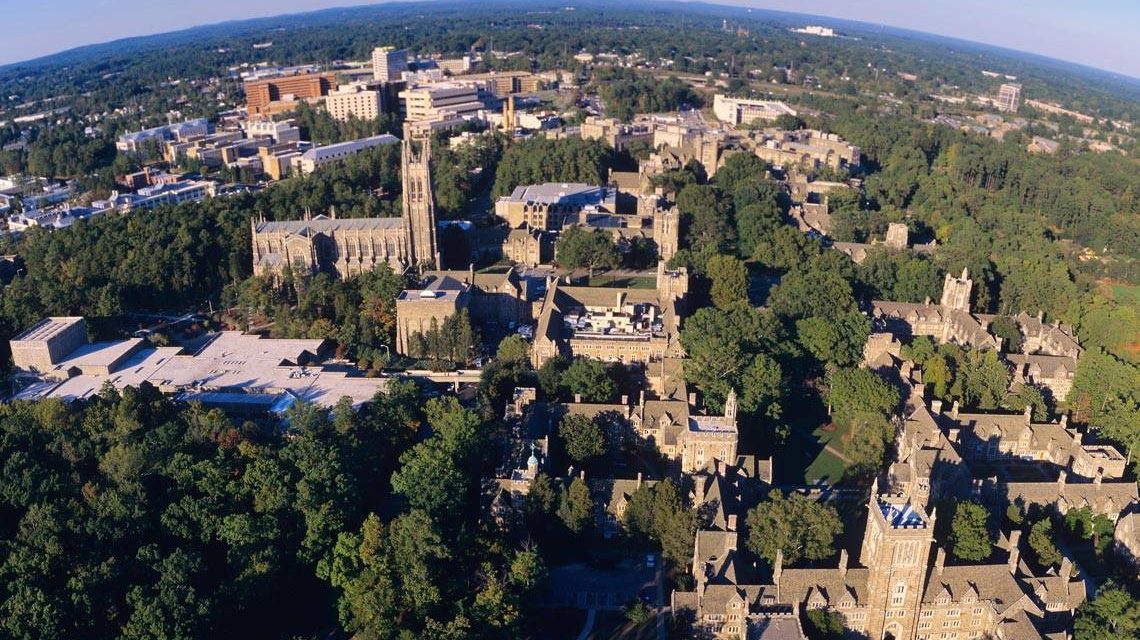 A scholarship program for both UNC and Duke University students will be under new leadership as the universities prepare for spring semesters.

The Robertson Scholars Leadership Program announced Monday Andrew Lakis has been tapped to be its new executive director. Lakis, Duke alumnus and a former Trinity Scholar, has served as executive director of Teach For America for Eastern North Carolina since 2015.

The Robertson Scholars Program, a merit scholarship program for undergraduate students sponsored and administered by The Robertson Foundation, provides students at UNC and Duke with full tuition, leadership development experiences and the opportunities to spend a semester at the school opposite to the one in which they are enrolled.

“I am thrilled to be joining the Robertson Scholars Leadership Program at a time when the need for purpose-driven, values-based leaders is so great,” Lakis said in a release. “I look forward to building relationships with the dynamic individuals who are part of the Robertson community at Duke and at Carolina and working together to further the Robertson legacy of developing leaders who make a transformational impact in the world and fostering collaboration between these two esteemed universities.” 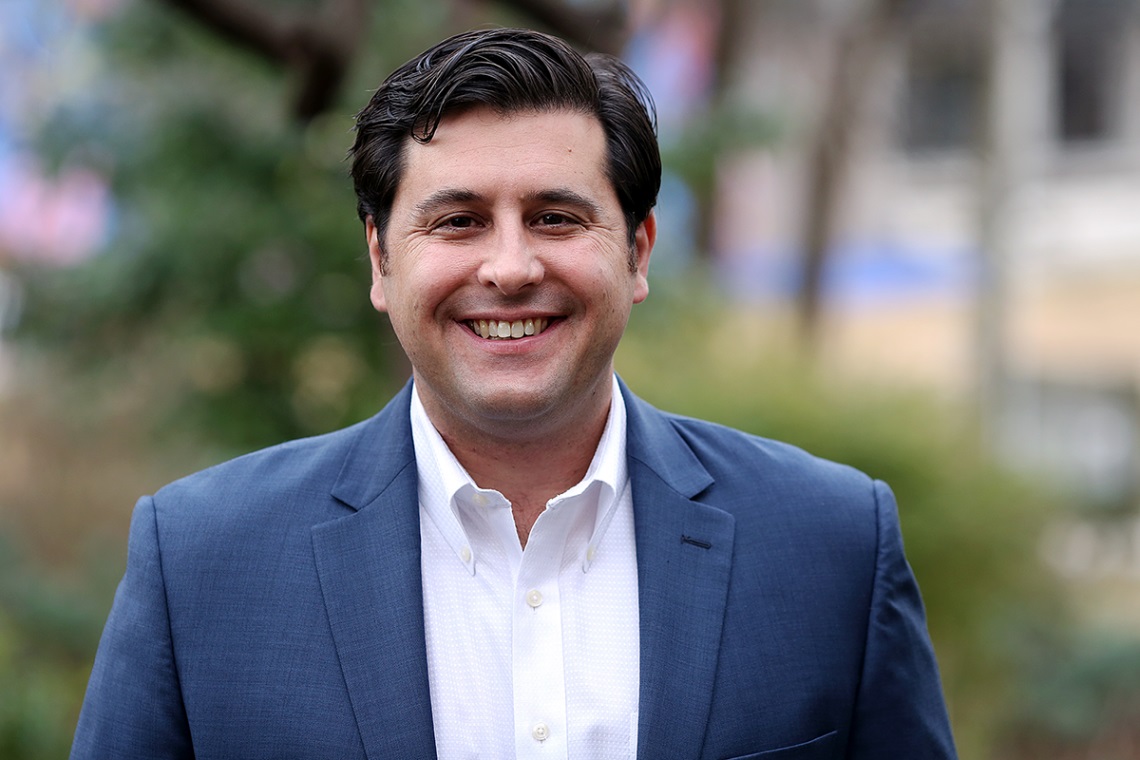 Founded in 2000, the Robertson Scholars Leadership Program was founded by Julian Robertson, whose two sons graduated from UNC and Duke. He created the scholarship with the aim of encouraging closer collaboration between the two universities. The program awards around 36 scholarships per class, split evenly between Duke students and UNC students.

The leaders for both universities also shared statement’s about Lakis’ selection to lead the Robertson Scholars program.

“I am delighted to welcome Andrew back to Duke to direct the Robertson program,” Duke President Vincent E. Price said. “As a Trinity Scholar, Andrew developed a deep understanding the value of discovery and the ways scholars can challenge and support one another to foster leadership. I look forward to working with him as he works to lift the Robertson program to new heights.”

“Over the last 20 years,” added UNC Chancellor Kevin Guskiewicz., “Robertson Scholars have contributed to the campus communities at Carolina and at Duke and have pursued inspiring paths of service to our state, our nation and the world after graduation. I know that Andrew will be able to build on this success and draw on the talent and energy of Robertson alumni as he charts a new vision for this unique leadership program.”

According to Monday’s release, Lakis will fully assume the role later this winter. He currently lives in Durham with his wife, Kristen, and their two sons, Abe and Sam.