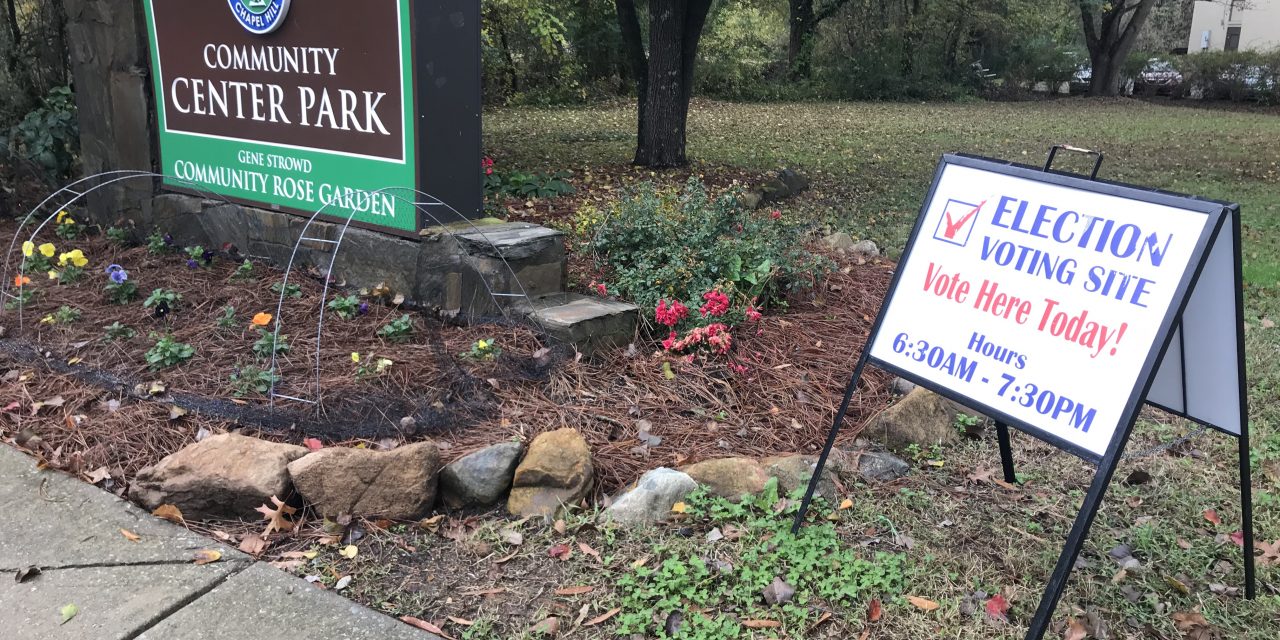 A North Carolina trial that concluded Friday leaves state judges to decide whether they can identify when politicians go too far in drawing voting districts to their advantage, a judgment the U.S. Supreme Court refused to make.

A three-judge panel will likely spend weeks digesting testimony laid out over two weeks during which Democrats and their allies argued legislative districts violate the state constitution by so favoring Republicans that elections were largely predetermined.

But lawyers for the lobbying group Common Cause, the state Democratic Party and more than 30 registered Democratic voters who sued over the legislative maps failed to show how judges or anyone else would know if maps drawn to partisan advantage have gone too far, Republican attorney Phil Strach said.

“What exactly is a partisan gerrymander?” Strach wrote in prepared closing remarks. “The plaintiffs ask this court to ‘fix’ so-called gerrymandering but won’t tell the court what gerrymandering is. The evidence is that there is nothing to fix. Democrats have the resources and the ability to slug it out with Republicans in the political process.”

A ruling is expected in weeks or months. The losing side is expected to appeal the decision.

The trial came a month after the U.S. Supreme Court ruled in a separate case involving North Carolina’s congressional map that it’s not the job of federal courts to decide if boundaries are politically unfair. But Chief Justice John Roberts also wrote in the decision that state courts could play a role by applying standards set in state laws and constitutions to the question of gerrymandering, or arranging election districts in ways that gives one party an unfair advantage.

If the judges rule in favor of Democrats and their allies, they could order new district maps for next year’s elections to the state’s General Assembly. The lawmakers winning those elections will draw up maps after the 2020 census that are intended to last for the following decade, again influencing political power in the country’s ninth-largest state.

The plaintiffs also want judges to define when partisan advantage goes too far and diminishes democracy.

A political scientist testifying for the Republican defendants said the North Carolina districts being challenged fall within the norms of redistricting, which almost always favor the interests of the majority party. The challenged districts are not such extreme outliers that judges should intervene, said University of Texas at Dallas professor Thomas Brunell.

A state constitutional requirement to keep counties as whole as possible when drawing legislative districts makes North Carolina redistricting more complicated than in most states, he said.

“There’s a lot of stuff that goes on,” said Brunell, who wrote a book arguing that voters would be more satisfied with Congress if electoral districts were less competitive and stuffed with like-minded voters who’ve picked winners.

The lawsuit contends that 95 out of the 170 House and Senate districts drawn in 2017 violate the plaintiffs’ free speech and association protections under the state constitution. They also say the boundaries violate a constitutional provision stating “all elections shall be free,” because the maps are rigged to predetermine electoral outcomes and virtually ensure Republican control of the legislature.

A partisan gerrymandering lawsuit in Pennsylvania citing a similar provision in that state’s constitution was successful.

Despite a large party fundraising advantage during the 2018 cycle and candidates in nearly every legislative race, Democrats could not win a majority in either the House or Senate, a failure Democrats and their allies blame on gerrymandering.

Among the evidence the judges will consider are uncovered computer records created by Tom Hofeller, a now-dead GOP redistricting guru who helped draw the 2017 legislative maps. Those files — collected by Hofeller’s estranged daughter after his death and shared with Common Cause — “prove beyond a doubt that partisan gain was his singular objective,” plaintiffs attorney Stanton Jones said last week.

Some of Hofeller’s files ended up being used in separate litigation in New York challenging a plan by President Donald Trump’s administration to include a citizenship question on the 2020 U.S. census.

The North Carolina lawsuit marks at least the eighth lawsuit challenging state election district maps since the current round of redistricting began in 2011. The lawsuits resulted in redrawing congressional lines in 2016 and legislative districts in 2017 — both to address racial bias.