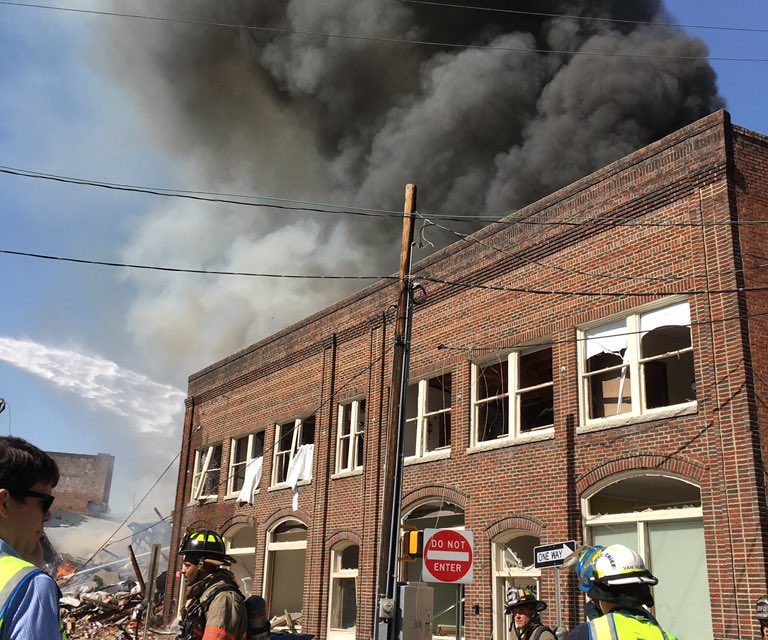 North Carolina fire investigators have determined that a deadly natural gas explosion in a busy shopping district earlier this year was accidental.

The Durham Fire Department issued a report Friday on the April 10 explosion that killed two people and injured 25 while leveling a downtown building and damaging others.

The report said the explosion was caused when leaking natural gas ignited, but the precise source of the ignition remains unclear. The report says a crew boring for fiber optic cable hit the line and caused the leak.

The fire department said there is no evidence of criminal intent to warrant a prosecution.

A coffee shop owner was killed in the blast. The other death was a gas company worker who responded to the leak and died later in the month.