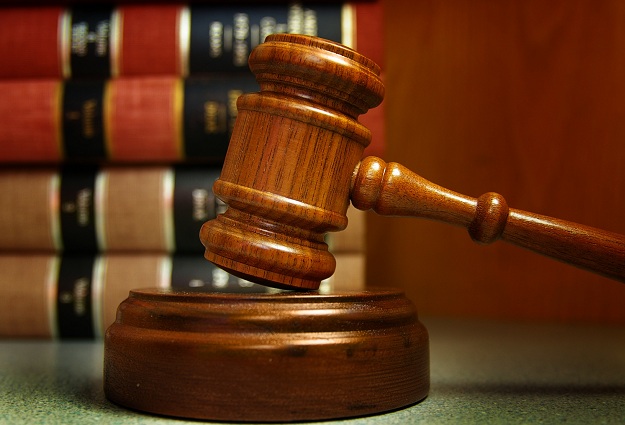 Chief District Court Judges across the state of North Carolina have been gathering to talk about school justice partnerships and drug recovery courts.

“Raise the Age” legislation was recently passed in the state, which requires that cases for young people ages 16 and 17 be handled in juvenile court rather than adult court. State Supreme Court Justice Cheri Beasley says school justice partnerships are a way for judges to think about how to dispose of those cases.

“A whole host of stakeholders are coming together around these partnerships to really think about how do young people stay in our classrooms as opposed to our court rooms,” Beasley says. “I think every one of those stakeholders has, in their own way, been working on the very same kind of issues. I think coming together and galvanizing around school justice has really helped a whole lot.”

“Everybody is familiar with the opioid crisis, but we’ve really been in crisis for some time,” she says. “It’s really important that the court system be a part of solutions around treatment and accountability around misdeeds, but also helping people be successful in their lives.”

The “Raise the Age” legislation went into effect on December 1.