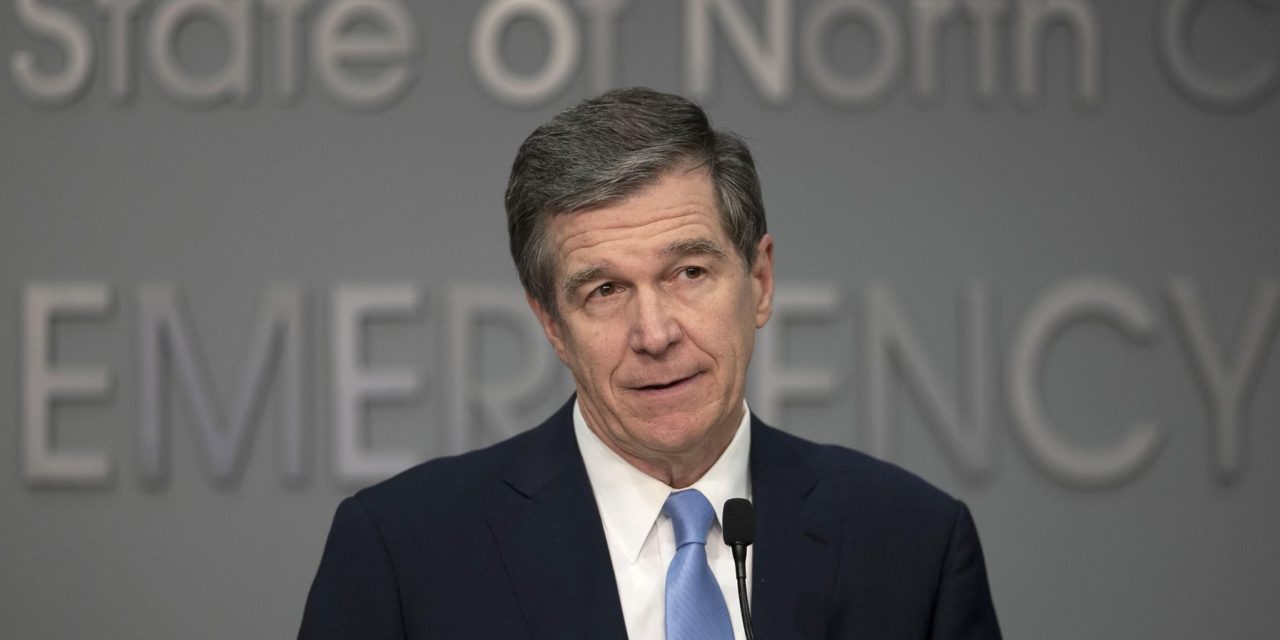 The new law allows the State Board of Education to create a formal agreement with the North Carolina High School Athletic Association, the nonprofit body currently governing high school athletics. Under the compromise legislation, the State Board of Education can now reach a memorandum of understanding with the group to administer and enforce the education board’s requirements for high school sports.

The deal needs to be reached by March 15 and last an initial four years.

“For months, we worked tirelessly to determine the best governing structure that supports our student-athletes and is transparent and accountable,” said a statement from state Sen. Vickie Sawyer, an Iredell County Republican who helped craft the bipartisan bill. “After productive conversations with the NCHSAA, State Board of Education, Governor’s Office, and our Democratic colleagues, we’ve established a clear path forward. I want to thank Gov. Cooper for signing this bill into law.”

While state education officials must adopt student participation rules, they can delegate rules on items like school penalties and participation fees to the association, which currently represents more than 400 schools. A panel separate from the association must handle appeals and subject itself to annual audits, open meetings laws and financial disclosures.

Republican state lawmakers this year have heavily scrutinized the association, arguing the nonprofit has a too much power over member schools, including the ability to make eligibility decisions and issue monetary penalties.

The NCHSAA’s board did not oppose the final measure. If no agreement is reached by mid-March, state education officials could require the Department of Public Instruction to administer high school athletics.