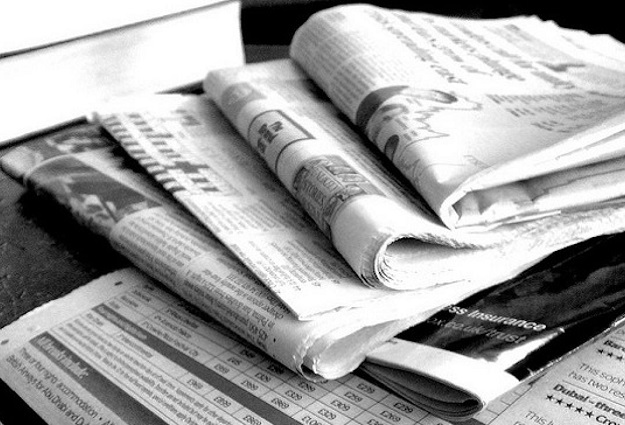 More local governments in North Carolina could bypass newspapers and instead post public notices online in legislation advancing in the state House.

A pair of bills approved by a judiciary committee this week would allow city councils and county commissioners in about two dozen counties put notices for items like zoning and annexation proposals, vendor contracts and other public hearings on county-operated websites. State law otherwise requires these notices and advertisements be printed in the newspaper.

Backers of the measures, versions of which have surfaced often over the past decade, say the switch could help cash-strapped local governments cut advertising costs, The Insider news service reported.

Republican Rep. Harry Warren of Rowan County told committee members on Tuesday that online notices make sense as many newspapers nationwide close. Finding information on a government website, Warren added, is “easier than searching through page after page of a newspaper.” The North Carolina Association of County Commissioners spoke in favor of the measures.

State newspapers, led by the North Carolina Press Association, oppose the legislation. Washington Daily News Publisher Ashley Vansant said if posting notices in newspapers become options, local government officials “can dangle that like a carrot if they’re not happy with the coverage or stance of the newspaper.” A handful of local governments already have received authority from the General Assembly since 2003 to use electronic notice for public hearings.

The measures, which were approved on voice votes, have to clear three more House committees before reaching the House floor. Senate approval also would be needed.

The bills wouldn’t be subject to Gov. Roy Cooper’s veto stamp because each bill covers fewer than 15 counties. That makes them “local” measures that don’t go to Cooper’s desk for review.