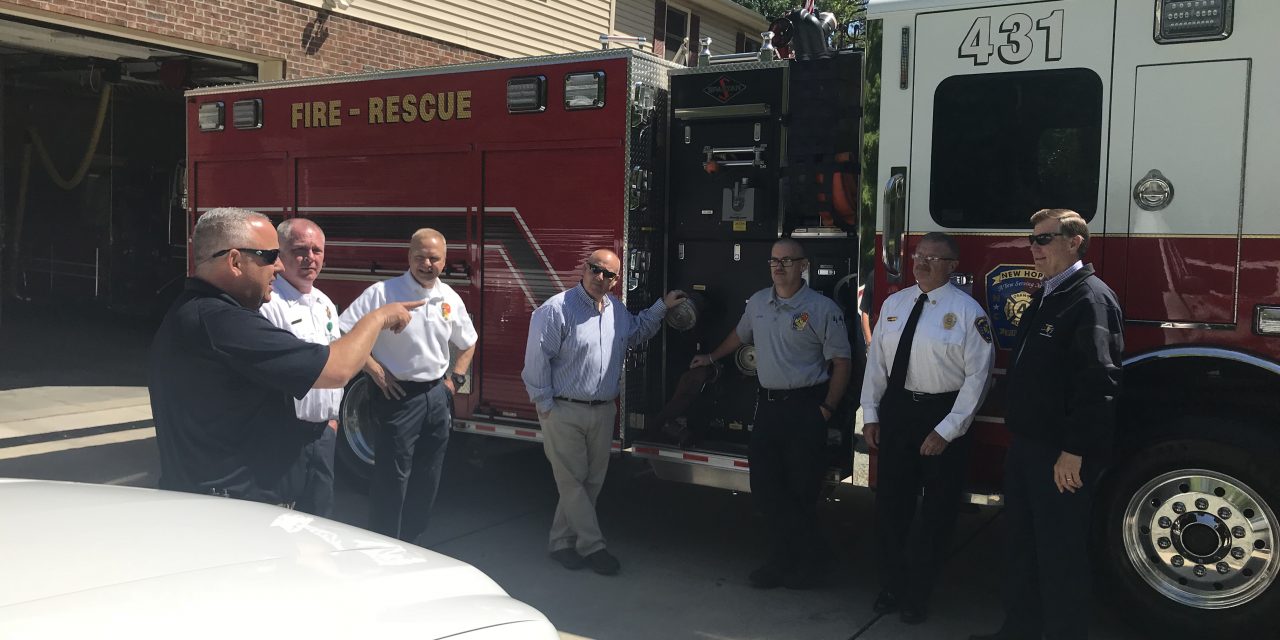 “From what I’ve seen so far, Orange County is ahead of the majority of our counties in numbers of volunteers, and that’s thanks to the population in Orange County. You go to some of the rural parts of the state where they have very low populations; they struggle to find people that they can bring in as volunteers,” Causey said. 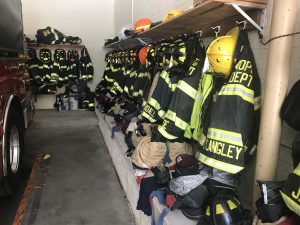 Chapel Hill High School and Orange High are among the schools with a district-wide Firefighting Academy. Students can attend firefighting classes starting their sophomore year and earn credit toward an associate’s degree along with a certification. 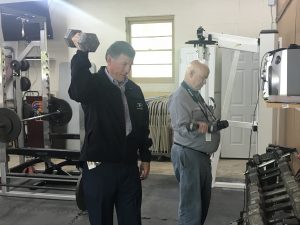 “We need to do more than what we are doing to help retain our volunteer firefighters. Things we’re looking at is ways that we can increase possibly retirement benefits and other benefits that we may can offer the volunteers to encourage them to stay on.”

According to Causey, many people do not realize the direct correlation between the rating of their local fire department and their homeowners insurance price.

“The better rating that a fire department has, the better chance that the people, the residents in that fire district, have of keeping their homeowners insurance rates down,” Causey said. “If you’re out in an unprotected area of a county, sometimes you may not be able to get insurance.”