Navigating Social Media and Cyberbullying during a Pandemic 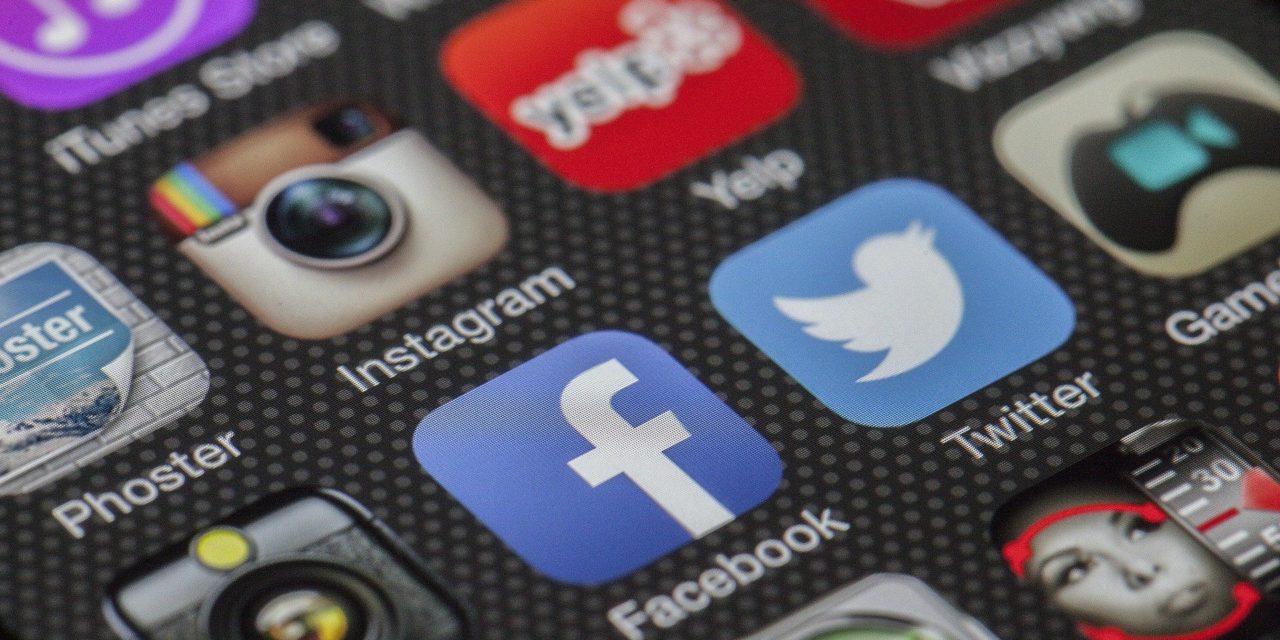 With schools dismissed, stay-at-home orders enacted and isolation as the norm, many young people are using social media as a way to stay connected with their peers.

But some say social media can be extremely harmful to these adolescents in isolation as they navigate their social circles and find themselves targeted by cyberbullies.

Professor Dorothy Espelage is a psychologist and a Distinguished Professor of Education at the UNC School of Education. During her 25-year research career, her work has revolved around reducing bullying and adolescent suicide, specifically in the middle school and high school setting.

Over the past 10 years, Espelage has had to adapt her research to the rise of widely-used technology and social media platforms – and the growing potential for cyberbullying that comes along with them.

Espelage said she is concerned about the potential impact of isolation for adolescents during this pandemic. She said bullying that starts in the school setting often spills over into online platforms.

“So it’s not as if during a pandemic the mean and cruel kids just say ‘oh the world is different now I’m going to change my behavior,’” Espelage said. “This is what they know works for them.”

To help limit the potential for cyberbullying, Espelage said it is a good idea for parents to monitor how their children are navigating and using social media – and how much time they’re spending plugged in.

“It makes sense,” Espelage said. “The longer you are engaged in social media online, the more likely through law of probability that something is going to happen around cyberbullying. The best way to limit the possibility of being involved in cyberbullying, and this is what parents need to hear, is to limit the amount of time they’re in there [on social media] – to reduce that possibility that an incident will happen.”

But closely monitoring your children can be difficult, especially in current times where different stressors like finances, jobs and health are weighing more heavily on parent’s minds.

“Families are under different situations, and when they’re stressed out about not having a job or putting the next food on the table, that [cyberbullying] might be the least of your worries,” Espelage said.

Whether you are or aren’t currently able to monitor your child’s time online, Espelage said it’s important to keep an open dialogue between the family so your child feels comfortable talking to you if and when any problems online arise.

She also said it’s important to set a good example. Throughout this pandemic, Espelage has been living with her 12-year-old nephew. She said if you are asking a young person to conform to a set of household rules, you should follow suit.

“I’ll unplug if you unplug,” Espelage said. “So I can’t tell him to unplug if I’m still plugged in. So I need to be that role model.”

To allow your kids time to disengage from potentially harmful online presences, Espelage recommends scheduling a time every day for the family to unplug, be present and do an activity together – using this unprecedented time to build a stronger connection as a family.