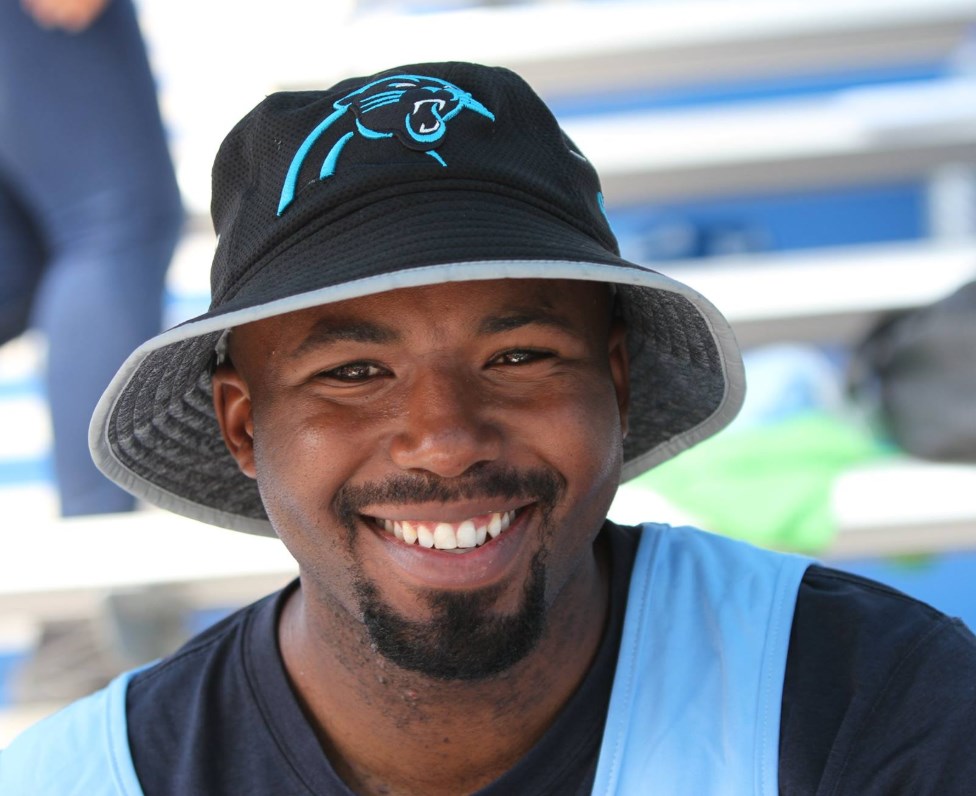 The awards were presented during the organization’s recent Partner Up Power Up virtual fitness meetings.

Tane received the leadership honor for her devotion to advocating for athletes across the state and has spent numerous hours giving presentations about the Special Olympics across the community.

Alston–who participates in numerous sports such as soccer, basketball, track and cycling–was named Athlete of the Year for his 15 years of activity in the Special Olympics community.

Corwin, meanwhile, was honored for his love and passion for tennis and his teammates. He also won gold in both full-court singles and doubles competition last season.