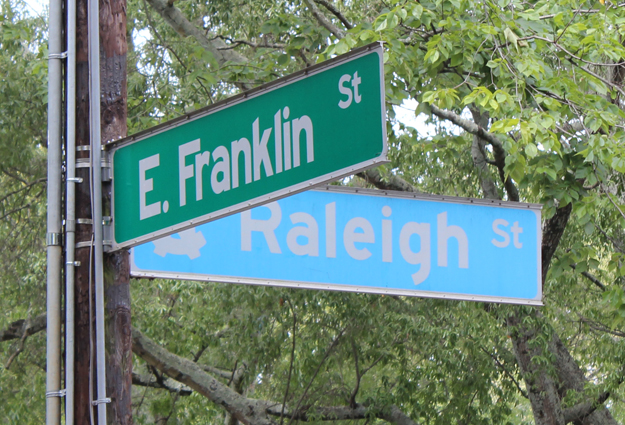 On Tuesday, former Lineberger Cancer Center director Ned Sharpless was sworn in as the director of the National Cancer Institute. Sharpless has been with the UNC Lineberger Center since 2002; he served as director for three and a half years before stepping down in June.

Watch for road closures downtown this weekend as work continues on the AC Hotel on Rosemary Street.

West Rosemary Street will be closed between Church Street and Pritchard Avenue from 9 am to 4 pm on Saturday, October 21. (Use Franklin Street instead.)

And Church Street will be closed just north of Rosemary Street from 9 am to 4 pm on Friday, October 20, and Monday, October 23.