From The Holocaust To Hillsborough: Remembering Our History 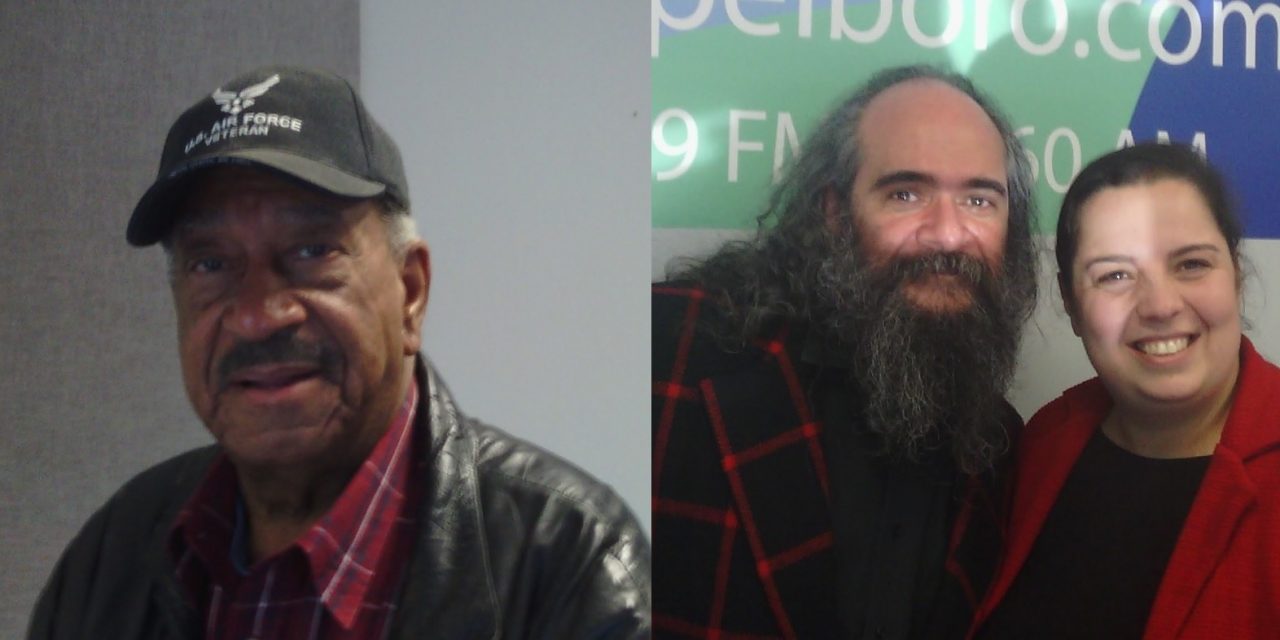 Last week, Orange County played host to a pair of significant events remembering our collective history – the history of the county, and the history of humankind. 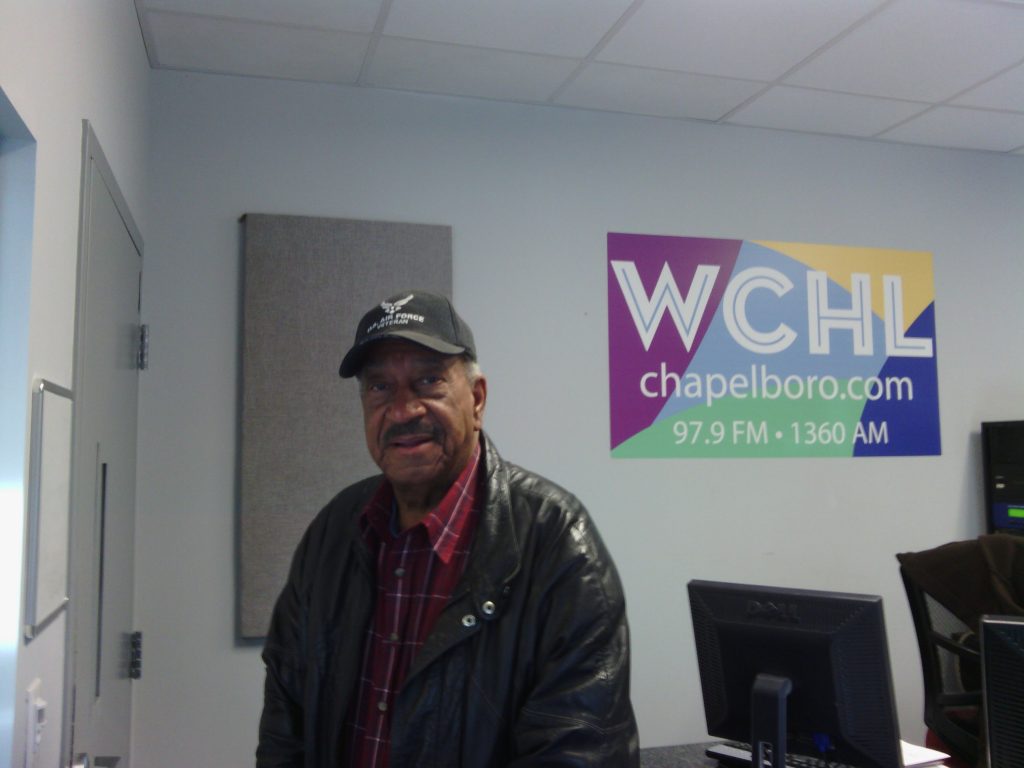 Johnson moved to Hillsborough in the mid-1950s and he’s been active in the community ever since – though he says it was never his plan to be an activist. He fought for school integration in the 1950s – his sons were among the first African-American kids to enroll at Cameron Park Elementary – and he remained active through the 1960s and 70s, working to develop the Research Triangle Park and fighting corruption in local government. He was elected to the town board in 1977 – and in 1989 he was elected mayor, a position he’d hold for 12 years.

On campus, UNC commemorated Holocaust Remembrance Day with a concert at Gerrard Hall – featuring songs written by European Jews during the Holocaust, some of which hadn’t been heard in more than 70 years.

The songs were first collected by a team of Soviet researchers during World War II. Some of them were written by members of the Jewish Red Army, others by refugees who fled the Nazis, and others by victims and survivors of the Holocaust itself – including one written by a 10-year-old boy whose parents had both been killed. In 1949, though, the Soviet government confiscated the work, and all the songs were buried in an obscure archive – until a few years ago, when they were uncovered by Anna Shternshis, a University of Toronto professor who was researching for a book on Jewish life in Soviet Russia.

Russian scholar/songwriter Pavel Lion (AKA Psoy Korolenko) helped recreate the songs, many of which were heard at the Gerrard Hall performance. As for the research project that led to the discovery: Shternshis’ book, “When Sonia Met Boris,” is being published this month by Oxford University Press. 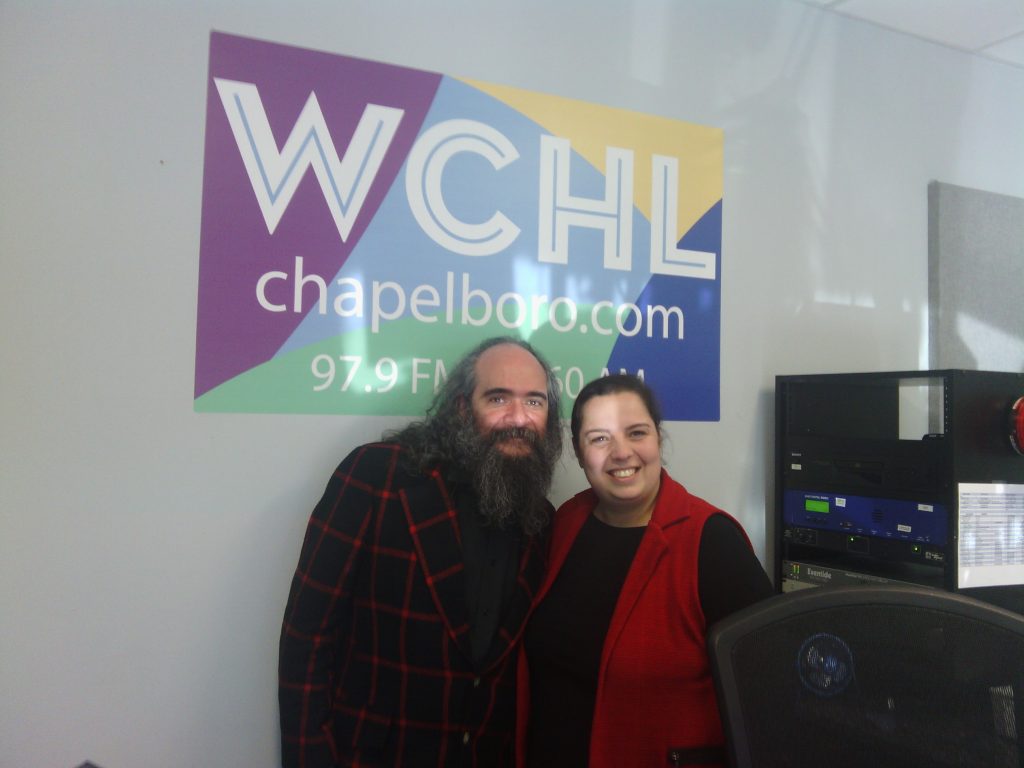