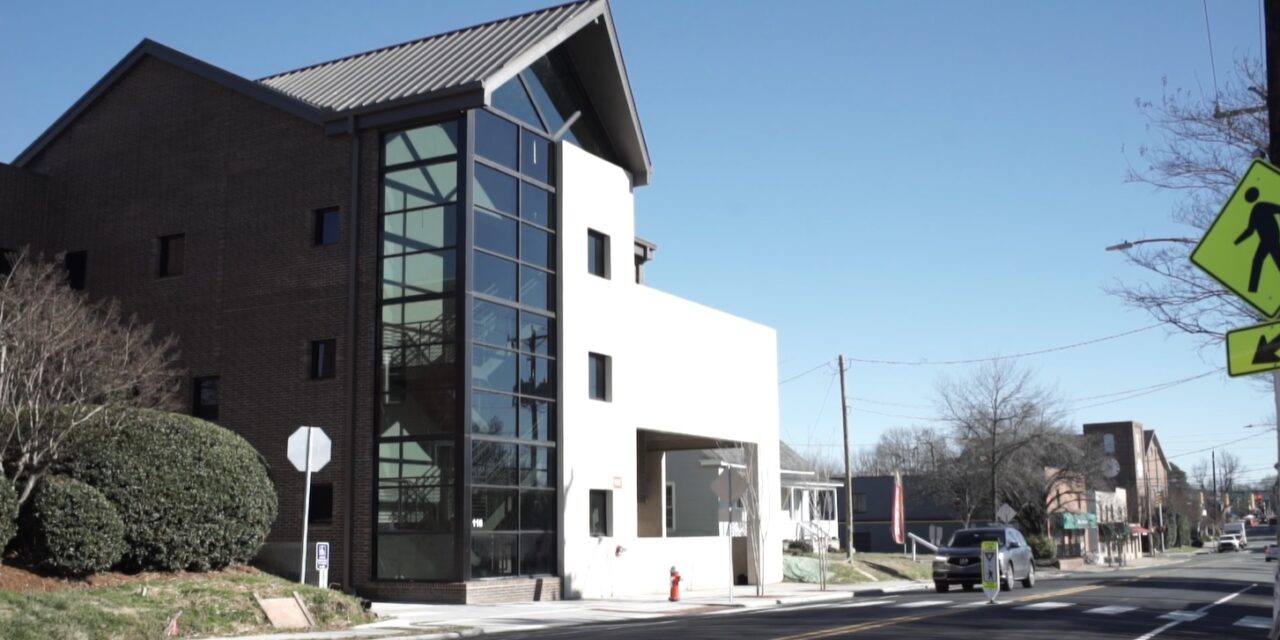 Editor’s note: This story was updated on 1/14 to reflect new information about a second death at one of IFC’s shelters.

“Last Friday [morning], we found a man in our garage who was unresponsive,” IFC president Jackie Jenks told 97.9 The Hill.

Jenks said the man was one of several who had been sleeping in the garage overnight. She said paramedics were called but were unable to revive him.

“It’s deeply sad, and folks are really having a hard time with it,” Jenks said. “He had volunteered with us, and he’d been one of our members.”

The name of the deceased has not yet been publicly released, but his death comes as the IFC and other service organizations struggle to meet the needs of Orange County’s homeless population.

“We don’t have enough space for everyone who needs it, even without the pandemic,” Jenks said.

The IFC operates two shelters in Chapel Hill, the Community House shelter for men and the HomeStart shelter for women and families; however, space is limited in both facilities. Additionally, COVID-19 safety protocols have made it harder than ever for the shelters to accommodate residents, even as the number of people in need has grown.

“Homeless folks have been using the parking level of the new IFC building for several months as a place to sleep,” says one IFC volunteer, “and I think that accelerated as the cold weather set in.”

Compounding this, Jenks says the Community House shelter has been dealing with an ongoing COVID-19 outbreak, which has further limited its ability to help and has ultimately led to another death.

In a letter to the community Friday, Jenks said, in addition to the death at IFC Commons, a resident of Community House died earlier last week.

“His passing took place during the shelter’s management of a COVID outbreak there that has called upon us to work longer hours with fewer staff,” read the IFC release.

With winter just a few weeks old – and a chance of snow in the forecast for the weekend – Jenks said the IFC and other agencies are trying to step up their efforts to find shelter.

“We’ve worked with the county to find alternative housing for folks,” she said, “and I’m glad to report that we’ve been able to move nine folks into a hotel.”

But with tourism back on the rise – and fans welcome back in the stands for UNC athletic events – Jenks said hotel rooms are increasingly difficult to find, especially for the long-term stays they often need.

“We appreciate all the hotel partners who have worked with us during this time,” she said. “It’s been really critical to have that support. And really the county is the one that’s doing the legwork around the hotels, the Partnership to End Homelessness has been amazing to work with… and the street outreach team has been supportive in terms of coming and checking on people, all hours, to help support folks.

“And if people do see folks who are sleeping outside,” Jenks continued, “because we know we can’t bring everyone in, make sure they have blankets. Check if they need anything. And if they think someone might be in trouble medically, call someone.”

A spokesperson for the Carrboro Police Department says an investigation into last week’s death is ongoing, but no foul play is suspected.