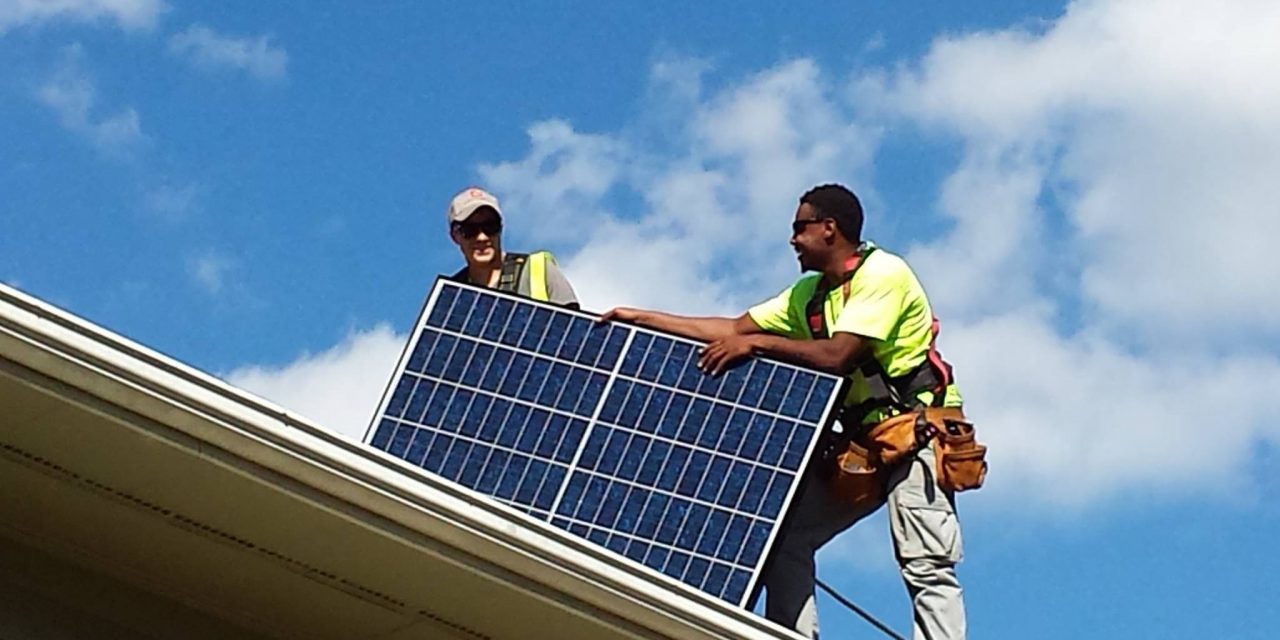 Officials from school systems, counties and cities across the state are urging the energy company to provide schools with solar and storage infrastructure, which they have provided to some other states. In the letter, sent on December 9, they outline concerns over climate change and their commitment to finding clean energy sources to CEO Lynn Good.

Orange County Commissioner Mark Marcoplos spoke with WCHL’s Aaron Keck about the project, which is titled the NC Solar Schools Initiative. He said Duke Energy has provided the technology in two other states at no cost to the school systems.

“It’s a pretty straightforward idea,” said Marcoplos. “Duke Energy actually turns a profit, while the schools save money that can be used for the benefit of students.”

The system installed at schools is a relatively simple setup, according to Marcoplos.

“They install a solar array with battery backup,” he said. “Since it has battery storage, it doesn’t need a lot [of panels]. It could be on the roof, in a field, by a parking lot. It’s all proven technology at this point and I think most schools could find a place for it.”

Marcoplos says the challenge is now convincing Duke Energy to decide North Carolina is a viable state to install solar infrastructure, but he said the initiative’s goal is to show them why they’re worthy.

“We have a different regulatory environment than California [where Duke has already done this],” he said, “but we don’t see any reason why there should be any major obstacles.”

Representatives from the city of Durham, the towns of Chapel Hill, Carrboro, Morrisville, the county governments of Chatham and Durham and the boards of education from Orange, Durham, and Chatham County signed the letter with Marcoplos.

In a release about the initiative, Chatham County commissioners Diana Hales voiced similar sentiments as Marcoplos.

“We need Duke Energy’s help meeting our clean energy targets, and we are eager to work in partnership with the company,” said Hales. “Bringing low-cost, clean power to the state’s schools is clearly something that can and must be done.”

Marcoplos said the steering committee for the NC Solar Schools Initiative is set to meet with Duke Energy leadership in February. The full letter to the energy company can be read here.