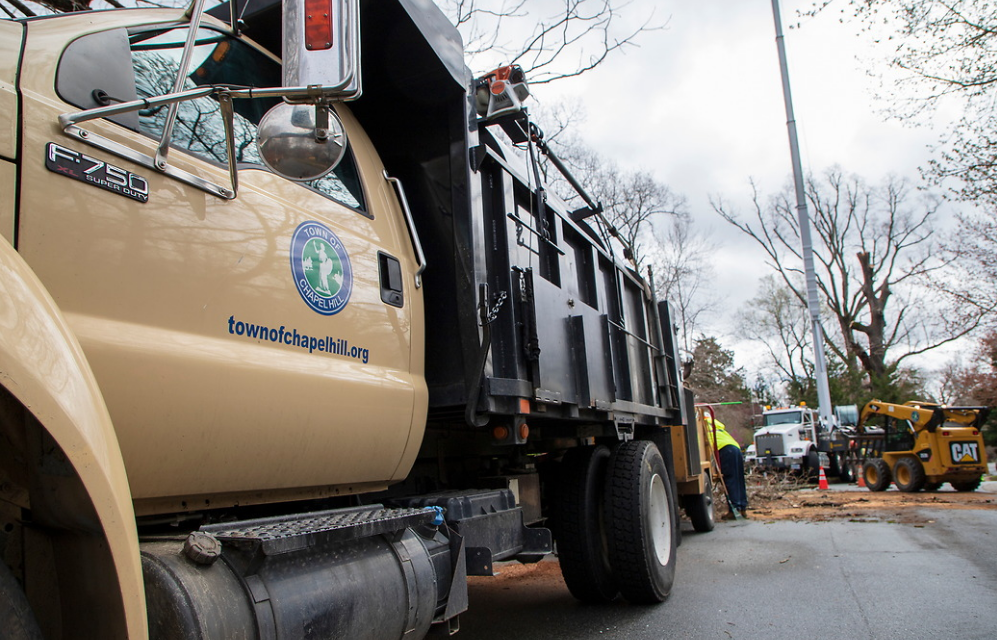 The Town of Chapel Hill was improperly billed for at least $210,035 for vehicle parts from January 2016 to March 2017, according to a report from the state auditor’s office.

The auditor’s office hotline received a tip in September 2018 the prompted the investigation.

The overpayment resulted from a “local parts vendor” who operated an on-site facility to work on the town’s vehicle fleet “altering work orders and submitting false invoices,” the report said. The vendor was not named either in the report or in an email from town manager Maurice Jones to the Town Council, but contracts provided by the town show the town was working with Raleigh-based Walker Automotive Supply.

The town entered a contract with the vendor in May 2012 and the employee who managed the store operated the location until they were promoted to a new role at the vendor in the spring of 2017. The employee is no longer employed by the vendor as of February 2018, according to the town manager’s email.

The auditor’s report said the issue arose because the town’s work order system did not interface with the parts vendor’s invoice system, the parts vendor did not provide adequate parts detail reporting and the town’s fleet manager did not sufficiently review the invoices.

In light of the auditor’s findings, the vendor has now reimbursed the town $134,112,10 for parts not used. An additional review is underway to assess invoices flagged as being for parts that might fit town vehicles but were not listed on work orders. That review could lead to the town requesting additional payment up to $76,000.

The town has developed new Fleet Parts Accounting Procedures that were implemented in January 2019, according to Jones’ email.

A review is ongoing to the time periods immediately before and after the audited window. If additional discrepancies are discovered the town will extend the review further.

The town did renew its contract with the same vendor in June 2019. Jones cited the vendor’s cooperation with the reimbursement process as part of the reason for renewing the contract, in addition to it being “the most effective and efficient method for the Town to purchase parts.”

“Other area municipalities have a similar agreement with this same parts vendor,” Jones wrote.

Staff will evaluate the contract in June 2020 and report to the manager’s office with a recommendation for moving forward.

The auditor’s report said the findings were referred to the district attorney’s office for review as to whether criminal charges should be pursued.