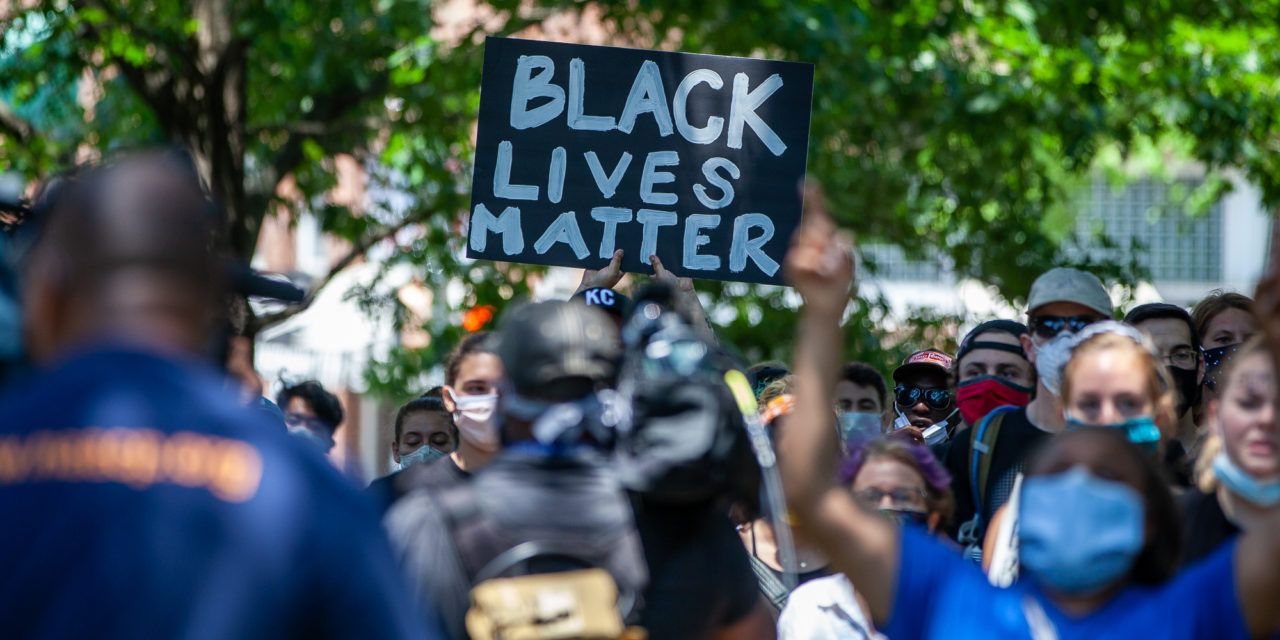 The Orange County government returned this year with its tradition of awarding recognition to a local youth, adult, and business for their efforts to promote justice and equality in the community.

On Feb. 28, the Orange County Human Relations Commission bestowed three Pauli Murray Awards to an adult, a business, and a high school student from Orange County. As a way to commemorate the legacy of the late Rev. Pauli Murray, the award was established in 1990 and is annually given to individuals that have served the community in the pursuit of justice, equality, and human rights for all residents.

After growing up in Durham, Pauli Murray would go on to become an author, lawyer, priest, and activist for both the civil rights movement as well as the women’s rights movement. Her writing emerged as a major influence for these multiple justice movements, with Thurgood Marshall describing one of her books,  “States’ Laws on Race and Color,” as the “Bible” for civil rights litigators when he was head of the legal department at the NAACP. In her later years, Murray became the first African American woman in the U.S. to be ordained as an Episcopalian priest once the church changed its policy.

Quinton Harper, the adult recipient of this year’s award, is a UNC graduate, voting rights advocate, community organizer, campaign manager, and public service leader. Harper chairs the Affordable Housing Commission and serves on the Human Services Board in Carrboro, where he works to expand access for more people to participate in local government. He’s also the visionary team-leader for Activate! IFC, a voting and advocacy project with the local Inter-Faith Council for Social Services.

Orange County’s youth recipient is a high school senior named Savannah Clay. As President of the Minorities Achievement Program and a leading member of the Equity Team at Orange High School, she’s strived to help uplift students from marginalized communities by amplifying their voices and providing them with a safe forum for expression. She’s also an active member of the Mayor’s Leadership Club, where she works outside of school to address issues within the Hillsborough community.

The business that received the award this year was Present Day on Main in Carrboro. Co-owned by Sophie Suberman and Soteria Shepperson, Present Day on Main is a coffee shop and event space that has also provided space for “Turning the Tables”: a collaborative project with local artists of color who painted tables and murals at the shop.

Suberman is also co-founder of Grow Your World, a community development program that partners with local schools, universities, community members and organizations to expand access to opportunities and build intergenerational and multiracial networks of support for youth.

Shepperson is an artist, activist, and another co-founder of Grow Your World. She’s performed for schools, prisons, the International Civil Rights Museum and the 2019 and 2020 Women’s Marches in Raleigh.

97.9 The Hill’s Brighton McConnell recently spoke with Chair of the Orange County Board of Commissioners Renee Price about her thoughts the ceremony.

“I just want to laud the human relations commission for doing a great job with picking a great program and well-deserving awardees,” Price said.

The other guest speakers featured during the ceremony were Jacki Shelton Green and Alani Rouse. Green is the first African American North Carolina Poet Laureate and currently teaches documentary poetry at the Duke University Center for Documentary Studies. Rouse is a poet from Orange County currently studying psychology at UNC-Greensboro. Her work explores themes of social issues, blackness, sexuality and identity.

More information about these guest speakers and the recipients of this year’s Pauli Murray Awards can be found on Orange County’s website. You can learn more about Pauli Murray and her legacy here.

Chapelboro.com does not charge subscription fees. You can support local journalism and our mission to serve the community. Contribute today – every single dollar matters