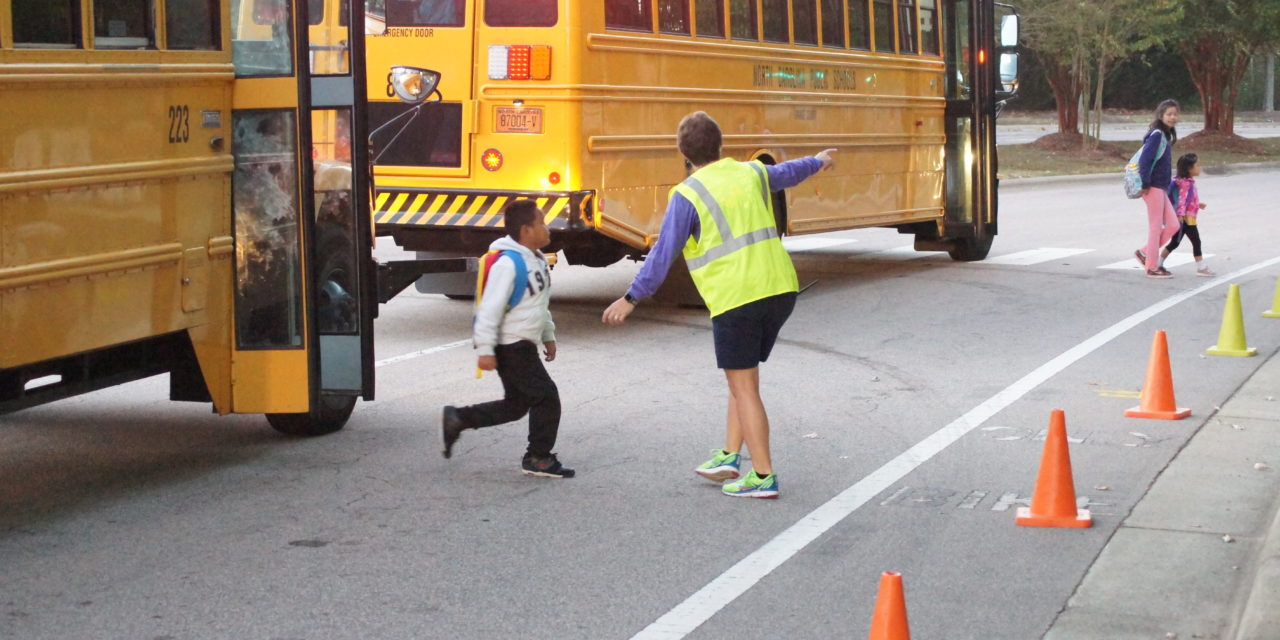 The Board of Orange County Commissioners drew attention from some community members earlier this year when the idea was floated of creating a buffer zone around school grounds for protests and demonstrations. While Orange County School leaders and students reported feeling unsafe due to some protests in late 2021, other community members argued that such an ordinance would hinder their constitutional rights.

On Tuesday night, the county commissioners took a step further in their plan for compromise: they approved a mission statement and opened applications for the Schools Safety Task force.

Orange County Commissioners Jean Hamilton and Earl McKee took lead in helping create the charge for the task force, which was officially made in October. Hamilton initially requested the county seek drafting an ordinance to limit how near protests could be held to campuses earlier in the year. But last month, she said she wants more discussion on what developed into a controversy for the commissioners.

“I would like to table the ordinance and have a sub-committee of the board — with school staff, our attorney, the sheriff’s office [and public] — to think through all those issues that you’re talking about,” said Hamilton.

The charge for this new task force is to discuss ways in how “the Orange County government, schools, law enforcement and community can enhance the safety of the school environment” from external threats or distractions. After meeting for six months, the group will recommend new or amended policies to the Board of County Commissioners for consideration. 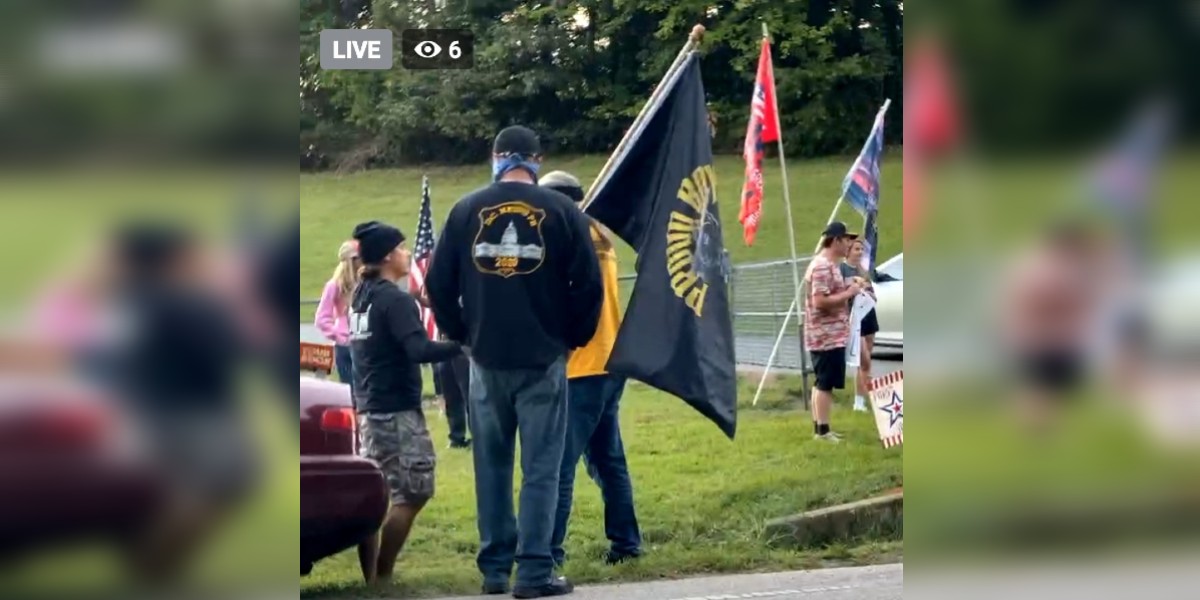 One of the protests during September 2021 involved members of the hate group The Proud Boys, who gathered near an Orange County High School football game. (Photo via Gwen Frisbie-Fulton.)

Chair of the board Renée Price spoke with 97.9 The Hill following the meeting and said she believes the task force will do a better job of achieving what the commissioners are most concerned about.

“It really just clarifies what we’re trying to do,” she said. “Last spring and even in the fall, people [said they] thought this was a way to silence speech or silence parents. But the whole point of this is to just be sure our students can learn and they have an environment in which they can learn.”

Hamilton and McKee will also serve on the task force with 16 other people, including appointees from all four law enforcement agencies in the county and people from the Orange County and Chapel Hill-Carrboro City school districts.

Price added that a facilitator will be hired to help manage the discussions, and that another key demographic will be included on the task force.

“We’ve agreed on the composition – which will include students,” said Price. “Their charge is to begin work soon – as soon as we get everyone on board – but to do their work by the end of the school year, which would be in June.”

The Schools Safety Task Force will meet at least six times between January and June, meaning applications for the student, parent or community leader roles on the group must be quickly filled. The county said it’s accepting applications through Sunday, December 4.

Price said she’s hopeful the group will bring about helpful recommendations with all interested parties accounted for. She advised that if people continue to have concerns, they get in touch with school officials – since the Board of County Commissioners is largely removed from decision-making by the two districts.

“We really don’t get into the day-to-day operations of the schools or school policy,” said the board chair. “We try to assist in any way we can, because we fund the schools [and] they are our children as well.”

To apply for the Orange County Schools Safety Task Force, community members must provide their information and written explanations to why they wish to participate, how their perspective would add to conversation and more. Those interested can apply here.