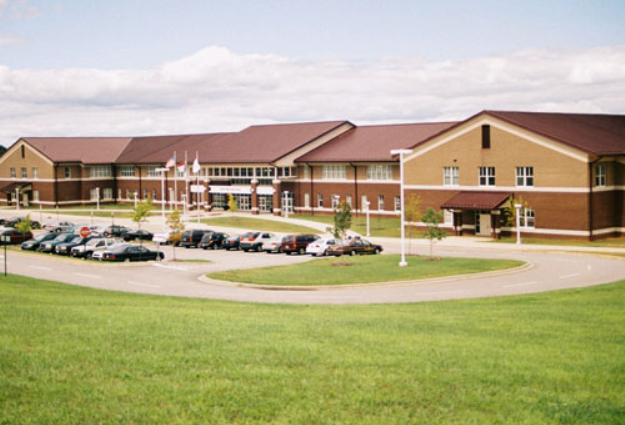 A 17-year-old Cedar Ridge High School student has been arrested on charges of communicating a threat of mass violence on educational property.

The arrest comes after three threats were made against the school over the course of two weeks.

The Orange County Sheriff’s Office said in a release Thursday that Alex Massey, a junior at Cedar Ridge, has been arrested in connection with a threat “scratched into a bathroom stall” Monday, November 4. Officials said the threat “indicated there would be a shooting at the school the next day” and was reported by a student.

Massey’s arrest follows the arrest of 18-year-old Dylan George last month as he allegedly texted a classmate saying that he was going to “shoot up” the school, according to the sheriff’s office.

“Threats like these are very serious matters,” Orange County Sheriff Charles Blackwood said in a release. “They produce an extreme amount of anxiety, they interfere with the academic process, and they are very expensive to the community. They concentrate law enforcement efforts in a specific geographical place, leaving other parts of the county with fewer resources at their disposal for emergency response, routine patrol, and proactive measures. A threat like this endangers more than just the school; it places our entire community at risk.”

A $2,500 reward has been authorized for information leading to the arrest and conviction of the individual responsible for the third threat, which was written on the gymnasium floor on November 7. That threat indicated there would be a shooting at the school on November 14. Authorities are continuing to investigate that threat, according to the sheriff’s office. Any student with information regarding that threat is asked to contact the school resource officer or school administrator.

“Safety is our number one goal,” new Orange County Schools superintendent Monique Felder said in Thursday’s release. “Threats of violence against our students and school community are serious offenses. I am grateful to the Orange County Sheriff’s Office and the administration at Cedar Ridge High School for their contained efforts to keep us safe.”

Massey was initially given a $10,000 secured bond and is scheduled to make his first court appearance at 2 p.m. Thursday.