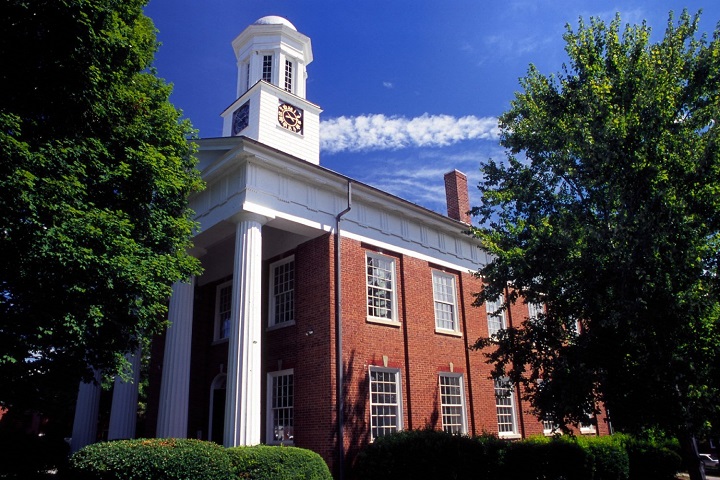 A recent event in Raleigh was held for local policy makers across the Triangle on the connection between transportation and climate change.

The event was put on by the Southern Environmental Law Center and the Environmentalist Defense Fund and specifically looked into what local government and businesses could do to move the nail on these issues.

Hillsborough Mayor Pro Tem Jenn Weaver says more such conferences will be held in the future.

“I’m excited for that because this is a really important topic and there needs to be movement on it,” says Weaver. “Theres a general sense that policy makers know that and yet there still seems to be a lot of obstacles to that movement.”

One topic that was discussed at length in a local government-focused panel was the need to make bicycle and pedestrian projects more accessible at the local level.

“Especially in smaller communities like Hillsborough, Carrboro, Chapel Hill, it’s really hard to totally fund those ourselves, and it’s really hard to get matching funds from the state because of their funding formulas and everything is still geared towards roads,” says Weaver.

Weaver also believes that retooling the way local governments think about land use policy could also make it easier for new alternative transportation projects to get off the ground.

She also hopes that the town can work with it’s citizens and local businesses to take on the job of lowering their carbon footprint.

“I think that it’s always great for businesses to engage in their communities,” Weaver says. “One of the things that I hope Hillsborough will be doing in the near future is really thinking as a community on how to lower our carbon footprint community-wise.”