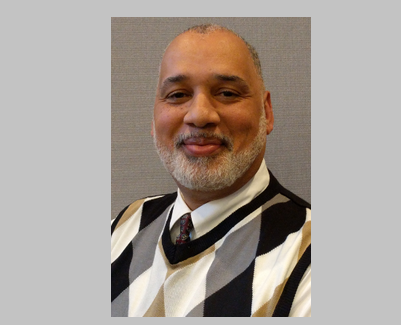 Hillsborough Commissioner Brian Lowen will resign his seat after the board’s meeting on March 26.

The town announced Lowen’s decision in a release on Wednesday after Lowen notified commissioners and the town manager of his decision in a letter dated January 12.

Lowen has been elected to four four-year terms on the board after being appointed as a commissioner in 2000.

Lowen wrote that this decision was for personal reasons.

“I want to sincerely thank all Hillsborough residents for supporting me and giving me the opportunity to be their public servant,” Lowen wrote. “I’m confident that Hillsborough will continue to be the jewel on the Eno and that our elected officials and town staff will continue to do an outstanding job guiding the future of the town.”

Lowen has served as mayor pro tem for Hillsborough and served as a liaison in several capacities during his time on the board.

“Brian has been an outstanding contributor to the town board for the entire time I’ve been mayor, and I will really miss his insight, forthrightness and positive perspective,” Hillsborough Mayor Tom Stevens said in a release. “He has served this community well. We are grateful for his long service, and wish him all the best.”

Lowen’s term on the board was set to be up for election in November 2019. Officials say the town attorney will provide guidance to the board at its January 22 work session on options moving forward to fill Lowen’s seat.

The board also plans to recognize Lowen at a meeting on March 12.