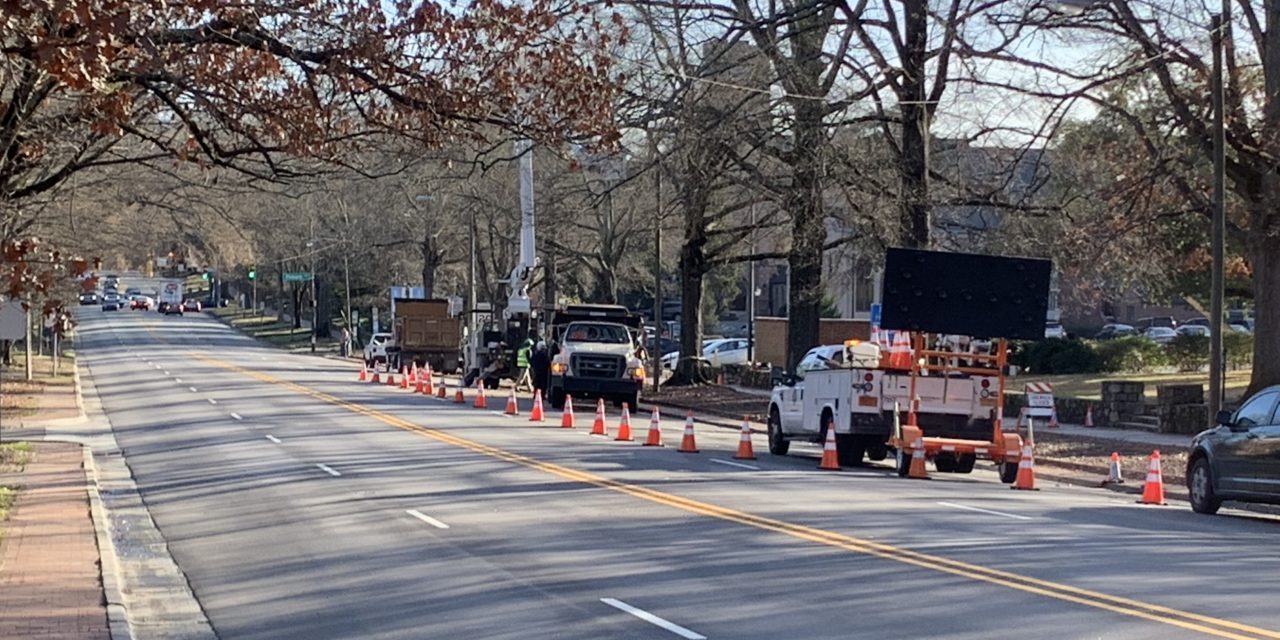 Chapel Hill has formed a Community Tree Committee, which held its first meeting in mid-June.

Part of the committee’s mission is to add back to the town’s diminishing tree canopy, as some of the trees downtown have been removed due to poor health.

Mayor Pam Hemminger says town staff and UNC both had a presence at the meeting.

“We had this wonderful expert advice talking about why we plant certain trees, what UNC’s policy has been about when they take down a tree, how they put back trees, and talking about the future and how they plant over 75 trees a year just on their campus,” says Hemminger.

The town has previously announced their intentions of planting 200 new trees this fall to commemorate Chapel Hill’s bicentennial.

Hemminger says she has seen a good deal of interest from citizens in helping the town reach this goal.

“It’s really cool to think about how we can move forward this year with 200 trees, and maybe 201 the next year was one of the suggestions, and the year after that, 202,” says Hemminger. “We’re planting trees that future generations will appreciate, just like we’ve appreciated the large trees downtown.”

Outside of being aesthetically pleasing, trees have been shown to provide heath benefits and even reduce crime.

The town will rely on any citizens interested in providing their yard as a home for a new tree.

More information is available at townofchapelhill.org.