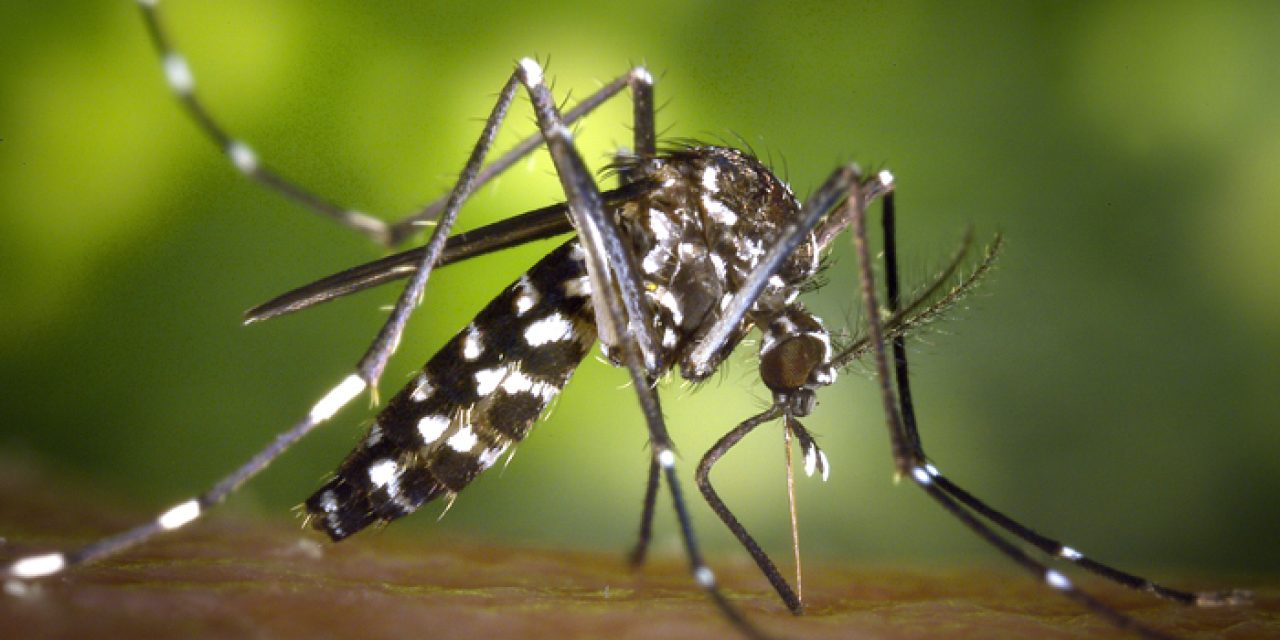 The teratogenic virus known as Zika remains a threat to expectant mothers, but researchers at UNC-Chapel Hill are getting closer to a cure with the help of a recently awarded federal grant.

That grant was offered by the Centers for Disease Control and Prevention to a virology laboratory staffed by Dr. Matt Collins, whose research focuses on mosquito-borne diseases.

“It’s both a contract and also really a partnership to work side-by-side with the CDC,” he reported. “It’s kind of a nice partnership to be in; they are clearly on the front lines in terms of the public health response.”

Over $3 million is being afforded to Collins and his colleagues for the purpose of developing diagnostics tools for Zika that already exist for common flaviviruses like yellow fever and dengue.

“The contract is really about working with [the CDC] to understand the finer points of the human antibody response, particularly humans that are experiencing Zika or multiple flavivirus infections sequentially over the course of their lives,” he explained.

The virus gets its name from the Zika Forest of Uganda, where it was first isolated 70 years ago in a rhesus macaque monkey by scientists with the Yellow Fever Research Institute.

A quick test to determine the presence of Zika in bodily fluids is being sought by the CDC, but Collins noted that more research on the virus would be needed to facilitate early detection.

“A really quality serological test would be one of the potential outcomes in applications,” he offered. “In some ways, we’re not quite there yet.”

Symptoms that manifest in adult hosts of the virus are ambiguous, but pregnant women who become infected are likely to give birth to children with microcephaly and other developmental defects.

According to Collins, the methods and techniques needed to assess the state of the virus in patients are just as important as the vaccines being developed to prevent its transmission.

“You can’t really understand how these vaccines are working and assess their efficacy if you can’t tell what [patients have] experienced in terms of natural infections in the past,” he relayed. “The information that we’re interested in generating is going to be directly applicable to those efforts.”

The CDC reports that over 5,000 cases of Zika have occurred in the contiguous United States, with over 90 percent of those cases involving travelers returning from affected areas.

Citizens in those areas are advised to use prophylactics during intercourse and avoid getting bitten by mosquitoes, as the virus is primarily transmitted through those two vectors.