Mindfulness and Teens: Practicing Self-Compassion Amid the Pandemic 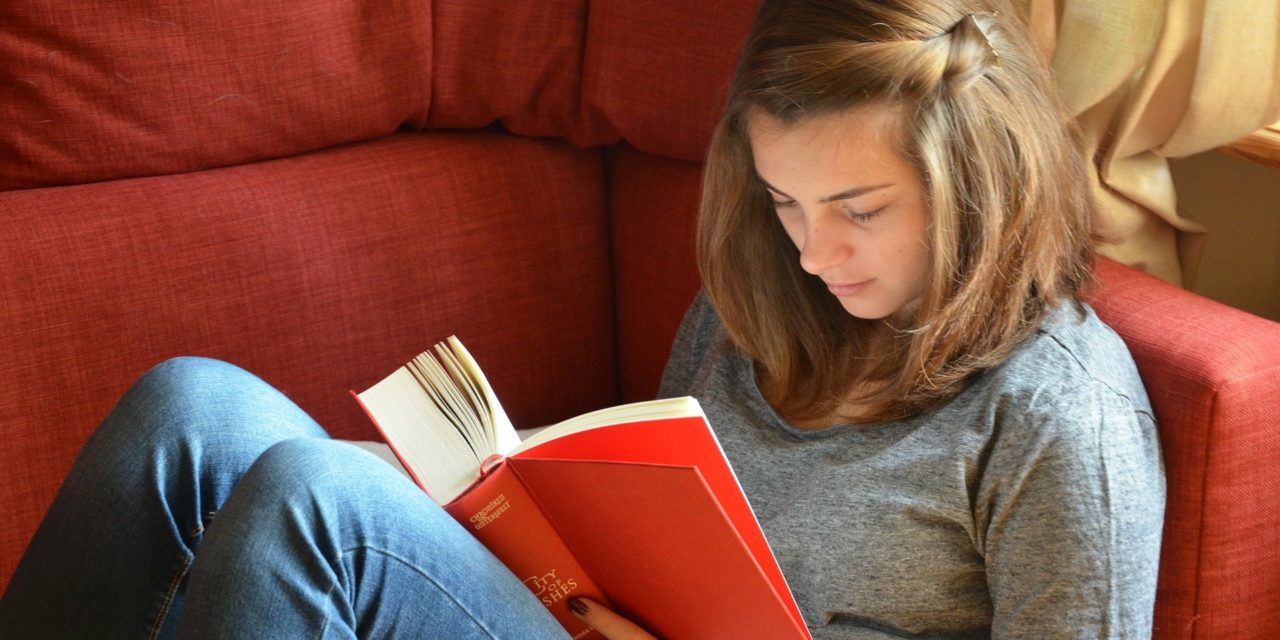 The unprecedented COVID-19 pandemic has halted ordinary life around the world. Caught in the middle of all of this uncertainty are teenagers, many whom already are struggling with anxiety and depression.

With sports canceled and activities like prom and graduation on hold, teenagers may feel more anxious than ever before, leading the most plugged-in generation in history to experience isolation and disconnection like never before.

One UNC professor says practicing mindfulness and self-compassion may be the key to helping ease this growing anxiety.

Dr. Karen Bluth is a professor at UNC’s Department of Psychiatry and a fellow at the Frank Porter Graham Child Development Institute. She did her PhD on mindfulness, self-compassion and exploring ways to help adolescents improve their emotional well-being.

Bluth said, like anyone else, teens can be consumed with anxiety and fear about what’s going to happen with the current pandemic. On top of that, they are at home with their parents and away from their friends – and that can be hard.

With current social-distancing practices, teens have to adjust to a new normal in close proximity to family, where conflict may be more prevalent. Additionally, Bluth said this transition may be increasingly difficult because there is no clear end in sight. With in-person schooling dismissed through the rest of the academic year, many teens are left with little to no routine.

“Teens want to be able to explore in lots of different ways but in order to do that there needs to be some stability in their lives,” Bluth said. “Right now stability isn’t there and there’s a lot of unknowns and even their parents don’t know – even the authorities don’t know and so there’s real lack of solid grounding to be on and that’s very tough.”

Bluth said that even with school and after-school activities dismissed, it’s important to set up some kind of structure in addition to keeping the mind and body active.

“Teens, generally like all of us need some kind of creative outlet,” Bluth said. “Whether that’s drawing or playing music or putting on music and dancing or going outside and kicking around the soccer ball – whatever it is. It’s important to be physical.”

She said it’s also important to watch how much time you’re spending online and scrolling though social media.

“We think of social media as social, but recent research has shown that people who spend more time on social media actually endorse being more lonely,” Bluth said.

Bluth said it’s far too easy to compare yourself to others online and feel like you’re not doing enough. Instead, she says now is the time to unplug when needed and be gentle with yourself.

“It’s important to take time to be kind to yourself and to recognize that this is tough,” Bluth said. “This is really hard what we’re all going through and particularly for teens this is very hard – and not to necessarily push yourself so much. This isn’t the time to be hard on yourself.”

Bluth said research shows there’s been a huge decline in mental health in teens and a rise in suicide rates in the last eight to 10 years. To her, mindfulness and self-compassion are a few ways to help address those needs – not only during national crisis, but every day.

“I think one of the benefits of these particular programs – mindfulness and self-compassion programs – are that they’re not stigmatizing,” Bluth said. “Sometimes teens don’t want to go to see a therapist because of the stigma that’s attached to it but going to a mindfulness class, there isn’t that stigma attached.”

In wake of the pandemic, Bluth said she is beginning two online mindful-self-compassion classes for teens running through the month of April.

For more information and resources on teaching teens self-compassion amidst COVID-19, click here.