This Weekend: “Be Loud” and “Believe” 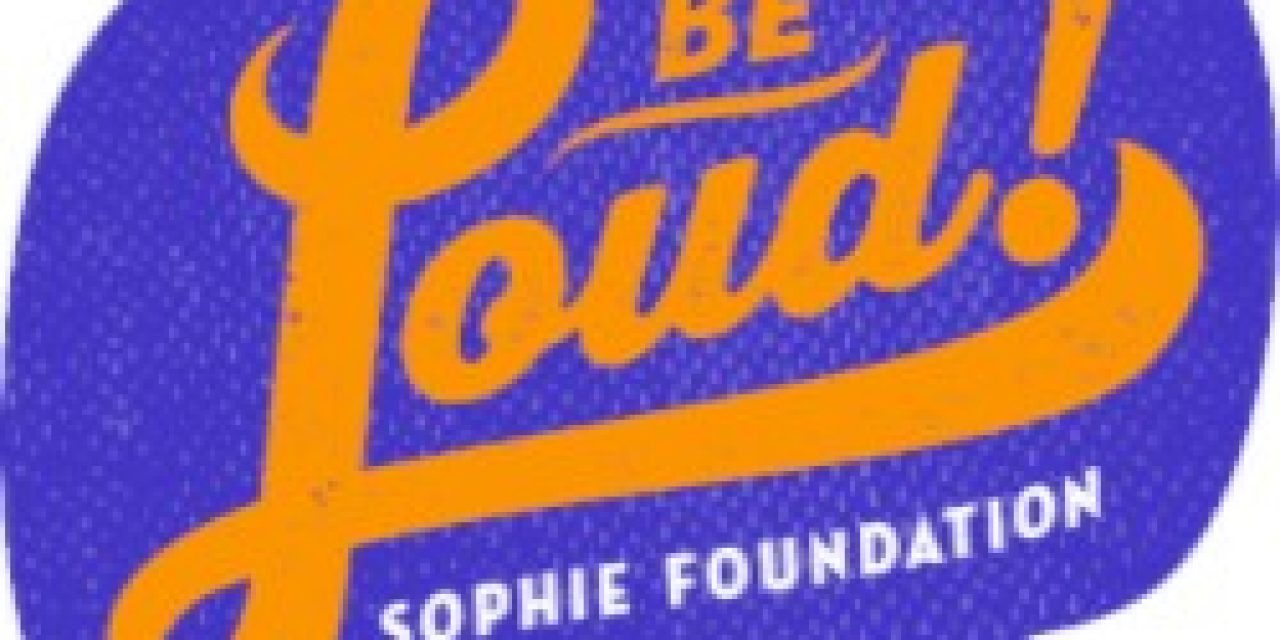 It’s a terrific weekend in the Triangle! Here are two events worth checking out.

First, the Be Loud ’17 festival runs through Saturday night, August 26, at Cats Cradle in Carrboro. It’s an annual two-night music festival to raise funds for the Be Loud! Sophie Foundation, which supports programs at UNC Hospitals for teens and young adults with cancer.

Get tickets to the Be Loud Festival at this link.

On Sunday, head to Raleigh’s Rialto Theater for the world premiere of a new movie, “The Believers,” written and directed by David Quillin and locally filmed in the Triangle. Set in 1997, “The Believers” stars Nadia Jones as Melanie, a classical musician who branches out and forms a rock band with a “team of misfits” she befriends. (Raven Whisnant, Jason Damico, and Ira David Wood IV play Melanie’s bandmates; Damico also co-wrote all the movie’s songs. Tony-winner Ira David Wood III plays Melanie’s music teacher.)