New Polls Show Party Preferences on Candidates Ahead of 2022 Midterms 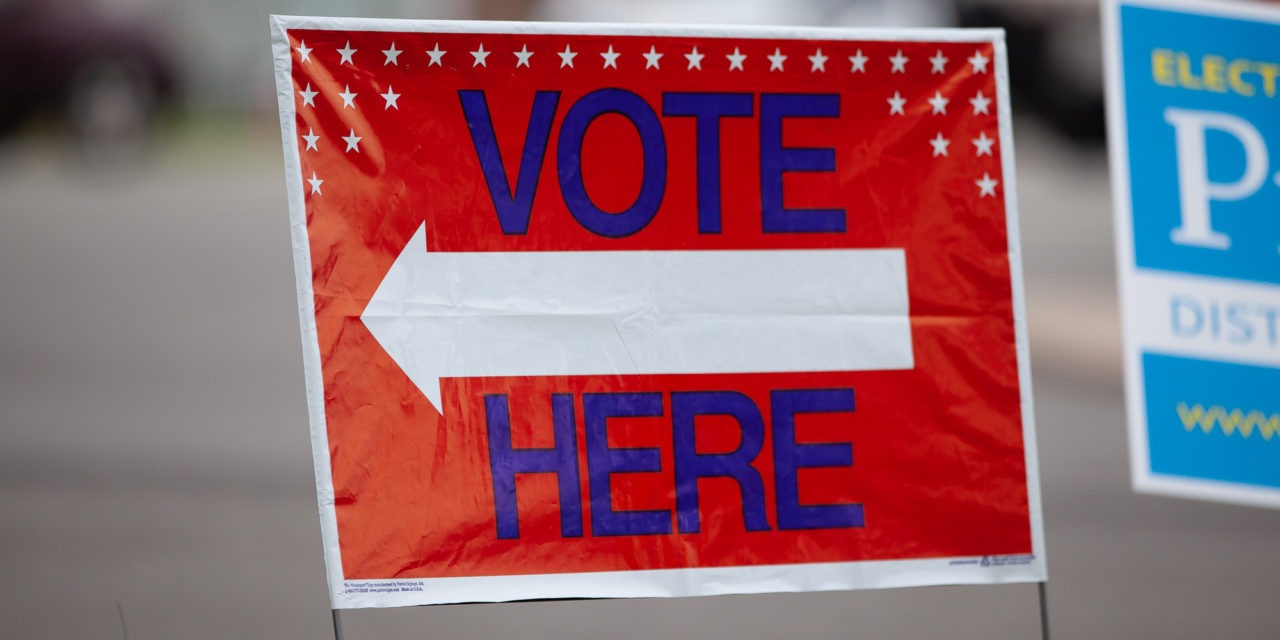 As the filing period for local elections ends this week, some policy experts are looking ahead to the 2022 midterm elections in North Carolina with recent data out of Public Policy Polling showing what could happen on the campaign trail – especially within the Senate race.

With the retirement of North Carolina Republican Senator Richard Burr, the 2022 Senate election may be a closely contended race. As candidates launch primary campaigns to replace Burr, several polling companies are surveying the political climate – especially following the 2020 election.

Tom Jensen, the director of Public Policy Polling based in Raleigh, recently spoke to 97.9 The Hill. He said recent poll results show differing perspectives on contenders between the Democratic and Republican parties.

In the Democratic party, Jensen said voters are more likely to elect Black candidates in primary races for important offices – especially since the murder of George Floyd.

“We were without fail finding that the undecided voters in key primaries were strongly moving toward supporting Black candidates for those offices,” Jensen said.

He said in recent elections held for mayors in places like Pittsburgh and Harrisburg, Pennsylvania voters chose to vote out incumbent mayors in primary elections in favor of Black candidates instead. For North Carolina’s midterms, this means it could bode well for Democratic Senate candidate and Former State Supreme Court Justice Cheri Beasley.

“I think that also probably has significant implications for our Senate primary here in North Carolina,” Jensen said.

On the opposite side of the aisle, Jensen said the endorsement of North Carolina Senate Republican Primary candidate Ted Budd by former President Donald Trump will likely make it very difficult for other candidates to beat Budd.

“It is very obvious that Trumpism is not something the Republican party is moving on from at all,” Jensen said. “It’s still sort of the central defining feature of the party.”

“But now Republicans are being pushed in the direction of nominating one of these clearly more conservative candidates in the form of Ted Budd,” Jensen said. “I think that gives Democrats more of opening to perhaps win the seat than maybe they would have if the party did go with McCrory. But I think that it’s going to be very hard for McCrory to overcome Trump going against him.”

Jensen said in the months since the presidential election very little has changed in the political climate.

Jensen said usually this far into a president’s administration, people start to move back toward the party out of power. This was evident in both 2009 and 2017 when Barack Obama and Donald Trump became president.