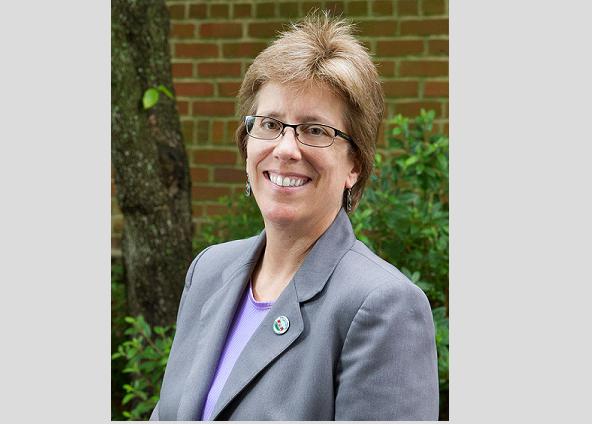 Lydia Lavelle will run for a fourth term as Carrboro mayor this fall.

Lavelle was elected in 2013 after serving on the town’s Board of Aldermen for six years.

Lavelle ran unopposed in 2015 and defeated Mike Benson in the 2017 election.

“I have greatly enjoyed leading this progressive town these past six years. In seeking another term of office, I have several priorities, one of which is to make the Orange County Southern Branch Library (the 203 Project) a reality. We have worked on this for many years, and I want to see this accomplished. I believe it will greatly benefit our community,” Lavelle said when announcing her re-election campaign.

She added that another priority is to work with other officials across the region “to approve a new transportation plan for our greater region.”

Lavelle is a law professor at North Carolina Central University.

In addition to the mayor, three seats on the Carrboro Board of Aldermen will be up for election.

Bethany Chaney announced she would not seek re-election this fall. Seats currently held by Damon Seils and Sammy Slade will be up for election, although neither has announced their campaign plans. Susan Romaine announced last week that she would be running for a seat on the board.