Hillsborough Mayor Not Running For Re-Election 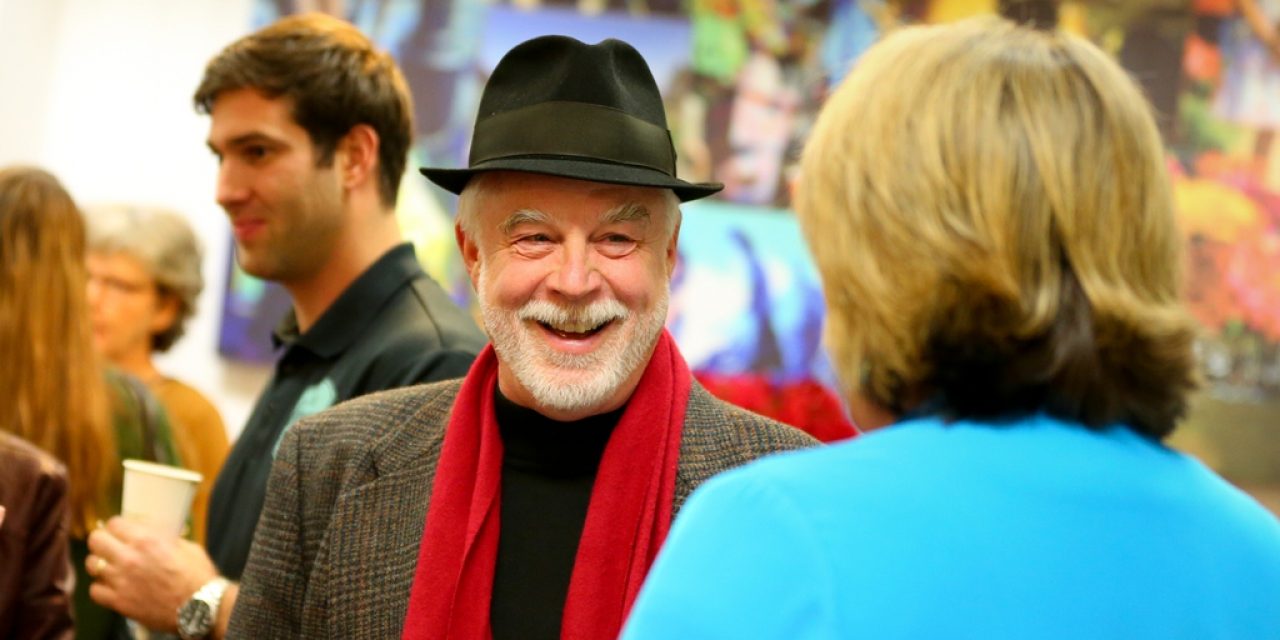 Hillsborough Mayor Tom Stevens announced on Wednesday that he will not be running for re-election during this upcoming election cycle.

Stevens was elected as mayor in 2005 and successfully ran for re-election six times. In 2017, Stevens successfully defeated challenger Cindy Talisman in the first contested mayoral race in Hillsborough since 2005.

“After much thoughtful consideration, I have decided I am not going to run for an another term as mayor,” Stevens wrote.

“When I first ran for mayor in 2005, I saw elected office as a way to get involved in my community, a way to volunteer that might be a good match for my abilities. I did not anticipate that serving as the mayor of this exceptional town would turn out to be the most rewarding endeavor of my life. To continue in the same role would certainly be personally satisfying, and I believe I would have substantial community support to do so.

“On the other hand, I have a growing list of personal duties and opportunities that need attention. And as a long-time leadership advisor, I recognize that making room for fresh leadership can be beneficial for any organization, including the Town of Hillsborough.

“Local government is a team endeavor and we have a strong bench not dependent on any one individual – in weighing the many considerations, I believe this is the right thing to do at this time. I encourage folks to read my full statement in the News of Orange.

“I love this town and will still be around. With a reduced role as a public official, I am looking forward to a greater presence as a local artist and business owner.

“And of course, my current term as mayor lasts until December. Please be assured I will continue to serve as a passionate spokesperson and leader for all things Hillsborough.”

This post will be updated with more information as it becomes available.