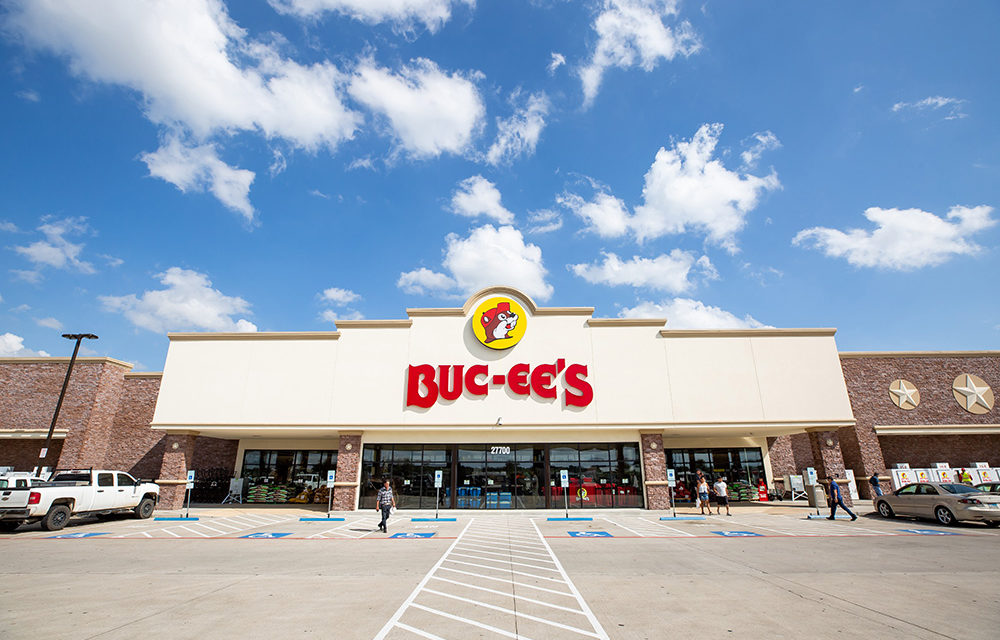 The proposed Efland Station project in Orange County will not be advancing, as the applicant chose to withdraw its zoning application on Friday.

In a letter sent to the Orange County Planning Department, leadership for the gas station chain Buc-ee’s, a key part in the development proposed off of Interstate 40, said the company had determined the county is “just not a good fit” for a new location.

Additionally, a release from the gas station chain Buc-ee’s said the group will reevaluate other sites in North Carolina after recent requests from the Orange County Board of Commissioners to alter some of its project.

“We appreciate the support we have received from hundreds of people in Efland and northern Orange County who were excited about the opportunities and jobs Buc-ee’s and Efland Station would bring,” said Stan Beard, director of real estate for Buc-ee’s in the release. “Unfortunately, Orange County Commissioners were not receptive to 200 jobs with starting pay of $15 per hour and full benefits, more than $1 million in direct tax revenue and multiple services that would create additional jobs, tax revenue and benefit a sector of the community that has been historically under-served.”

The proposed project had come under scrutiny from community members, who shared concerns about environmental impact and traffic changes to the community of Efland off of Interstate 40. More than 100 people signed up to comment on the proposal during its public hearing period, which ultimately lasted over the course of several county commissioner meetings because of the high turnout.

While considering the rezoning application in January, county commissioners requested the law firm of Nelson Mullins Riley & Scarborough LLP, who were listed as the applicants for the development, to consider changes to some elements of the proposal. In addition to decreasing the amount of gas station pumps from 120, the board also requested Efland Station developers to consider decreasing the size of the proposed retail center and including ten working electric vehicle charging stations to the site.

According to developers, construction of the Buc-ee’s Travel Center would be the first phase of a larger development, with additional retail, hospitality and other businesses being added around the gas station in Phase 2. During the Board of Orange County Commissioners meeting in January, Efland Station applicants said they could not guarantee the future of Phase 2.

The commissioners had planned to hear any changes from Efland Station developers at their February 16 meeting.

In its release Friday, Buc-ee’s leadership said the company remains committed to creating jobs and will take time to evaluate different sites in North Carolina for expansion.

“We remain committed to North Carolina,” said Beard, “and are confident we will find another location that is suitable to the unique travel experience BUC-EE’S brings.”