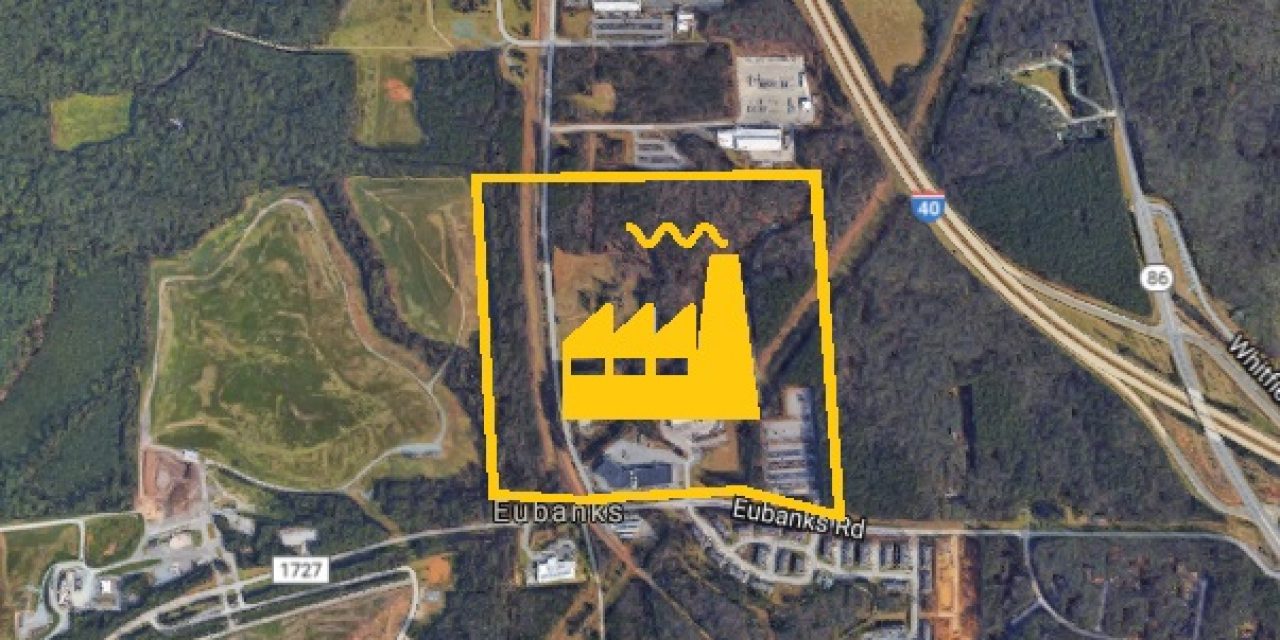 An opportunity area for light industry and advanced manufacturing has been established in Chapel Hill by town officials as part of a year-long development pilot program.

The Chapel Hill Town Council voted last week to designate a 60-acre parcel of land for this program near the intersection of Eubanks and Millhouse roads.

Mayor Pam Hemminger endorsed the program as a way for the town to engage in conscientious development while accommodating the needs of local businesses.

“It’s a pilot program for the one year; we hear back in one year how it goes, and I think that we can commit so that we’re not going to be doing this somewhere else,” she explained. “I think it’s going to take us a year to work through all this anyway.”

The creation of a new zoning classification in Chapel Hill was considered by town officials last year in response to a growing demand for local office space.

That demand was cited by Hemminger before council members voted unanimously to amend the community master plan and approve the classification after months of debate.

“Our ability to respond to some of these requests we’re getting for new space, more space, office space, flex space — we’re not able to react fast enough for some of these projects that we most likely would like to have,” she claimed. “Having a defined area like this and having the definition almost similar to a form-based code in this zone area is going to be helpful in that regard.”

According to Jay Heikes, a planner with the municipal government, owners of property within the opportunity area will be able to take advantage of that classification.

“This is a change to the Chapel Hill 2020 land use plan, so we are calling out an area of [designated] parcels that are eligible for property owners to submit rezoning applications,” he specified. “If they’re not within this district — if it’s someone in a different part of town — they would not be able to come to you with a request for rezoning.”

In response to the implications of the program and how it may facilitate creeping development, Council Member Nancy Oates exhibited a degree of prudence.

“You know that we’re going to hear from other applicants saying, ‘Well, you let them do this,'” she predicted. “As far as the message that we’re sending out there, I just want to make sure that we’re not leaving ourselves open to a problem down the road.”

Concerns notwithstanding, an estimated $30 million to $60 million in additional property value is expected by town officials to be accrued from the program.

A mixed-use development that would create nearly 200,000 square feet of office and storage space in the opportunity area is already under review by council members.