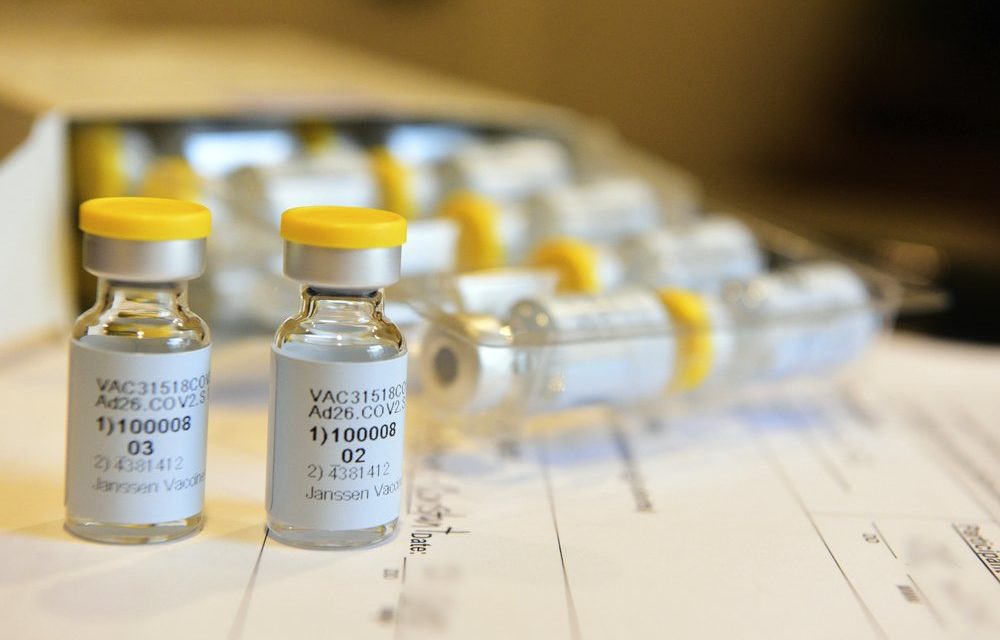 UPDATE: This article has since been updated with UNC Health’s timeline on restarting the administration of Johnson & Johnson coronavirus vaccines.

The health care system shared an update Friday morning saying the one-shot doses would begin to be administered again on Saturday, which only affects the Hillsborough clinic in Orange County. The decision comes after the Centers for Disease Control shared it found no evidence of a safety concern for the Johnson & Johnson vaccines after examining cases of poor reactions in North Carolina and elsewhere in the United States.

“We believe that the J&J vaccine is safe,” UNC Health said in a statement Friday. “Very few people (less than 1%) who have received this vaccine at our clinics have reported lightheadedness or fainting. We are looking at ways to identify those with a history of fainting around needles and ways to better support such individuals during the vaccination process.”

According to the health care system, those scheduled to receive the Johnson & Johnson vaccine at the Hillsborough clinic on Friday will instead receive doses of the Moderna vaccine. UNC Health will go forward with its J&J appointments scheduled for Saturday at the Friday Center in Chapel Hill, UNC Health’s largest vaccination site, and several clinics in Wake County.

The decision comes after spokesperson for the system said “about five” recipients felt faint in the last few days after receiving the Johnson & Johnson shot while at the Friday Center. UNC Health said it is looking at options to better help recipients directly after their shots, like providing snacks or not moving them to a separate observation area, when the system resumes administering that particular COVID-19 vaccine.

UNC Health’s decision to pause J&J vaccinations came on the same day Wake County health officials announced they also paused administering the one-shot vaccine at the PNC Arena mass clinic. While more than 2,300 doses of the Johnson & Johnson vaccine were used, emergency services treated 18 people who had adverse reactions. According to a release from the county government, 14 people experienced minor reactions and four were transported to area hospitals for further evaluation.

“Wake County made the decision to pause today in partnership with the [North Carolina] Department of Health and Human Services and after consulting with the manufacturer,” read the statement. “Wake County is committed to providing safe community clinics, and it’s thanks to the 15-minute observation period adhered to at these sites that staff was able to provide immediate care.”

The county government’s release noted more than 4.5 million people have received the Johnson & Johnson vaccine in the United States and the adverse reactions people experienced today were consistent with known common side effects from receiving the single-shot dose.

This is also the second week of UNC’s vaccine distribution site specifically for the campus community. The university’s vaccination clinic at the Carolina Union was allocated more than 2,000 doses of the Johnson & Johnson vaccine to be distributed to students from April 7-13. The clinic administered around 2,000 J&J doses the week prior.

Photo via Johnson & Johnson and the Associated Press.