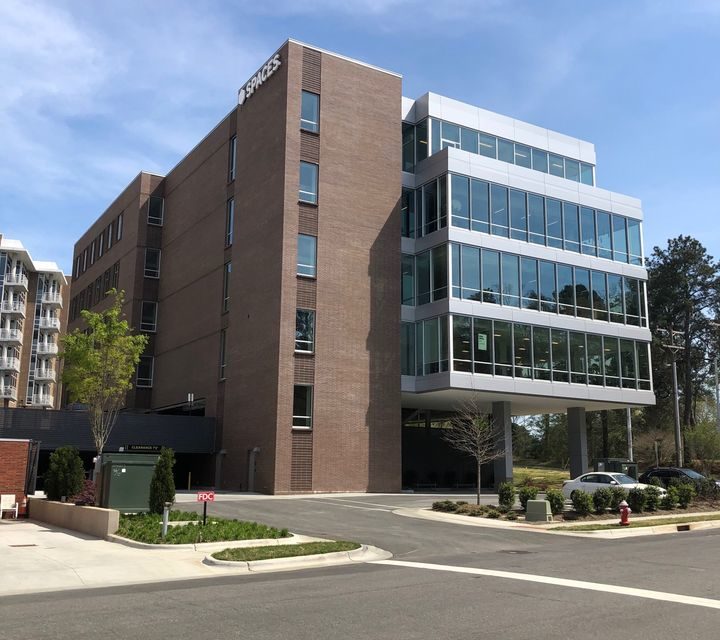 A Chapel Hill office building is part of the holdings affected by a recent filing for bankruptcy filed by RGN Group Holdings LLC.

According to a report by the Triangle Business Journal, the company that operates Regus shared office suites voluntarily filed for Chapter 11 bankruptcy protection last month. Regus has an affiliate in Chapel Hill included in the filing, which runs the Spaces Station At East 54 office building off South Hamilton Road. That location reported revenues of around $665,000 and expenses of about $1.3 million, according to the report.

The report says the filing references challenges the ongoing COVID-19 pandemic has made for co-working spaces as more people work from home. The filing said the pandemic has “severely disrupted business plans and operations for certain locations within the company’s U.S. portfolio. With the near universal adoption of work-from-home policies by U.S. businesses during the early months of the pandemic, demand for temporary office space has been depressed.”

According to its website, Spaces works as a shared office space that offers co-working memberships, private offices and team offices short-term leases. Approved in 2016, the building was part of a $3.3 million public-private partnership between the Town of Chapel Hill and East West Partners, which also built the new Fire Station 2 building. The space was planned to be near a stop on the Durham-Orange Light Rail, but the project was canceled in early 2019 after numerous challenges.

Chapel Hill’s Regus affiliate was not the only one listed in the bankruptcy filing. Triangle Business Journal reports affiliates in cities like Chicago and Fort Lauderdale were also included. Another Regus-owned location in Chapel Hill, listed at 1340 Environ Way in the same East 54 shopping area, was not in the impacted portfolio.

Photo via Spaces Station at East 54.