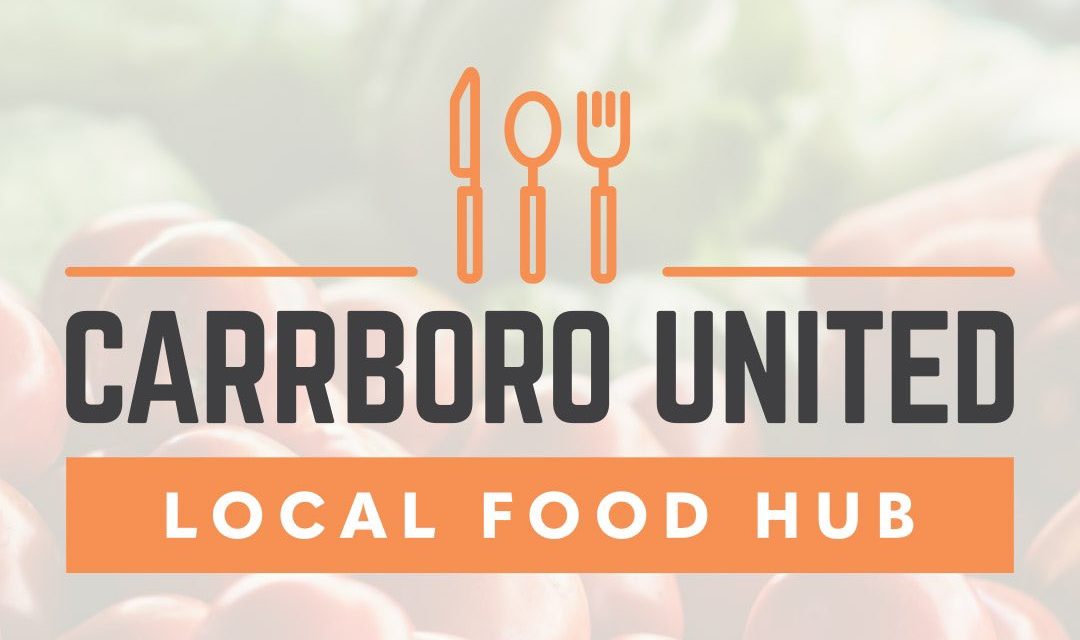 After launching Carrboro United just over a week ago, the food hub has already made an impact within the community. Now, it’s looking to help local businesses even more.

The group announced its second initiative, the Carrboro United Emergency Impact Loan Relief Fund, on Monday. The fund, in addition to the Local Food Hub, aims to help stimulate the Carrboro economy while the COVID-19 pandemic causes the closure of many businesses. The first loans from the relief fund, or EILF, were approved on Monday, according to a release, and will be paid out shortly to nine local businesses.

The loans are meant to provide short-term capital to members of the independent business community as they navigate the beginning stages of a stay-at-home order from Orange County, which called for many businesses to temporarily close in an attempt to mitigate the ongoing spread of COVID-19. Organizers promote these emergency loans as simple and with a 24-hour turnaround. According to Carrboro United, the first nine loans totaled more than $110,000.

In the same release, Carrboro United shared the results of the initial launch of the Local Food Hub, which started on March 21. The project is a collaboration with Acme Food & Beverage and has partnered with many other local vendors, such as GlassHalfull, Carrboro Coffee Roasters and more. After four ‘Hub Days’ when community members picked up more than 11,200 meals, the initiative has reportedly resulted in $102,000 going to local restaurants and $47,000 going to local farmers. Carrboro United also said it has hired more than 20 employees at a living wage rate.

The release from Carrboro United said the group has additional initiatives in the planning stage, which it plans to announce soon.