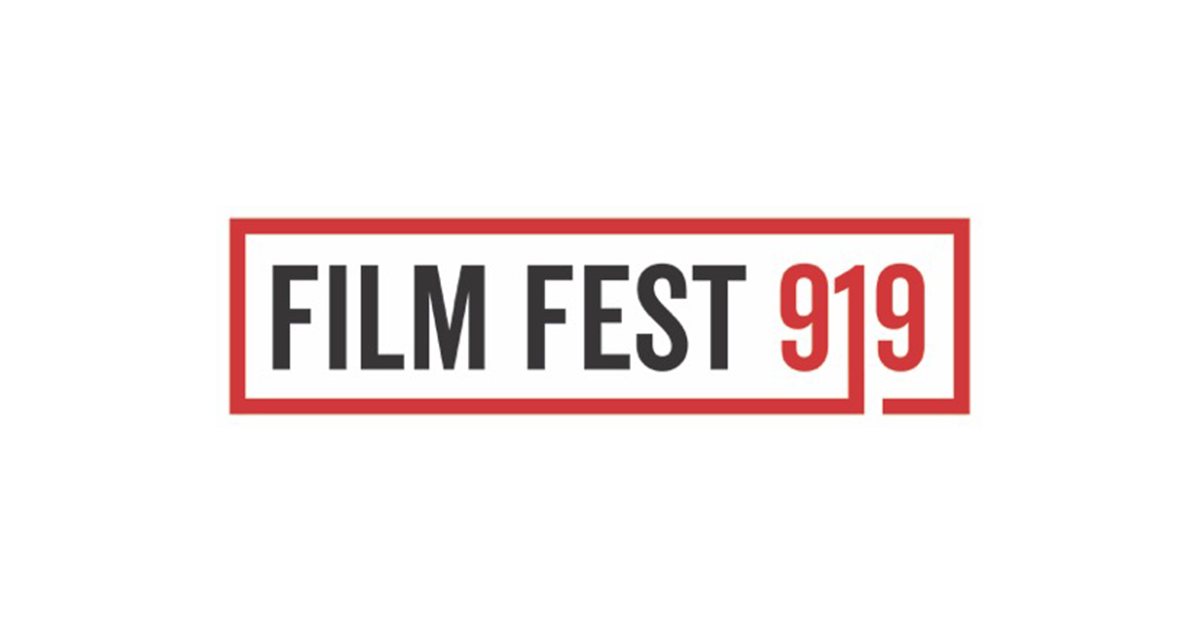 Those films’ victories marks a total of 16 Oscars won by movies shared at the film festival, which debuted at Chapel Hill’s Silverspot in 2018. Last year, Film Fest 919 featured Best Picture winner Green Book, as well as award-winners Roma and The Favourite.

“To have done this in two years is almost unbelievable!” said founder and CEO of the festival, Randi Emerman. “Thanks to Chapel Hill and other communities in this state, plus Silverspot for supporting us. We plan to keep growing the festival in years to come.”

Dates for the 2020 edition of Film Fest 919 have already been revealed. The festival will return October 14 through October 18. According to organizers, passes for the festival will become available in the coming months and individual movie tickets will go on sale after the film lineup is announced in September.