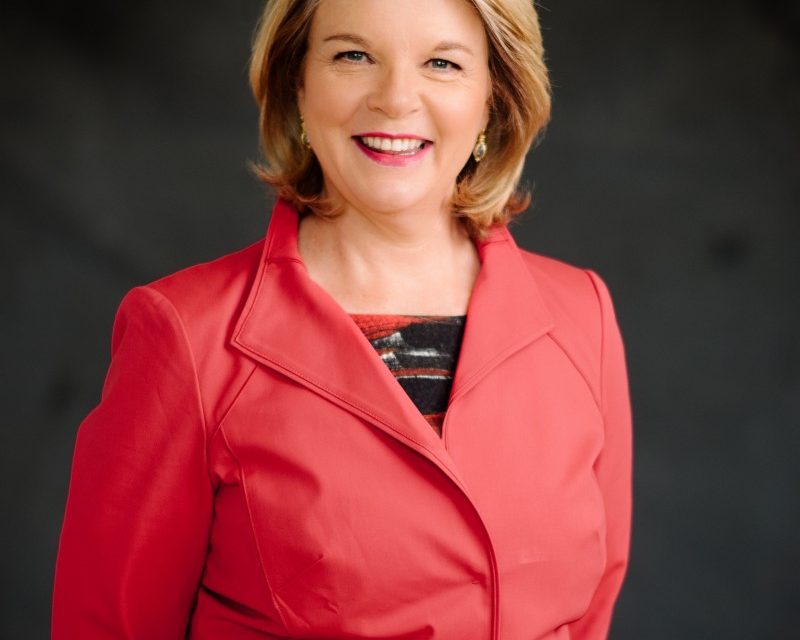 The UNC Board of Governors on Friday unanimously elected Margaret Spellings to serve as the new head of the 17-campus UNC system for the next five years.

“I’m thrilled to be coming here,” she says. “I’m thrilled for this next chapter in my career, and for the opportunity to lead this fine, fine set of institutions to a place of national prominence.”

Spellings served as secretary of education under President George W. Bush from 2005-2009. In her role as a domestic policy advisor, she was one of the primary proponents of the No Child Left Behind act of 2001, designed to reform primary education in public schools.

Since leaving office, Spellings has worked as an education consultant and as the head of the U.S. Chamber of Commerce Foundation. She’s currently the president of the George W. Bush presidential center in Dallas, Texas.

While she has little experience in higher education, she says her business acumen will come in handy in the changing marketplace.

“Higher education is changing, and we have to change with it,” says Spellings. “The faculty knows that; we all know that. The public is demanding that. They want a good value proposition and they want it affordably. They want to complete in ways that are convenient to them, and we are going to meet those challenges.”

Her election caps off a 10-month saga of accusations and acrimony that began when current president Tom Ross was unexpectedly forced to step down in January.

The process to name his successor has been criticized from all sides.
Faculty members from the across the state say they’ve been left out of the loop, and denied the opportunity to meet potential candidates.

In an unprecedented move, the General Assembly passed a bill requiring greater transparency in the search process. That bill has yet to be signed into law, or vetoed, by Governor Pat McCrory.

Meanwhile, as Board Chair John Fennebresque called an emergency meeting last week to discuss the hire in closed session, some board members revolted, calling for Fennebresque to step down.

Critics say the messy search process has muddied the waters for the new president. The UNC Faculty Assembly issued a statement saying: “…the secretive character of this search […] will make it difficult to win the confidence and trust of the University community.”

Nonetheless, Spellings says she hopes faculty will give her the benefit of the doubt.

“I expect the faculty to react well to my appointment. I have skills that are different than theirs. I’m not an academic and I’m not a teacher. I’m not a researcher. I’m somebody that understands public policy making. I understand advocacy and I understand how to bring people together around a shared mission. I have a track record of doing that in my career.”