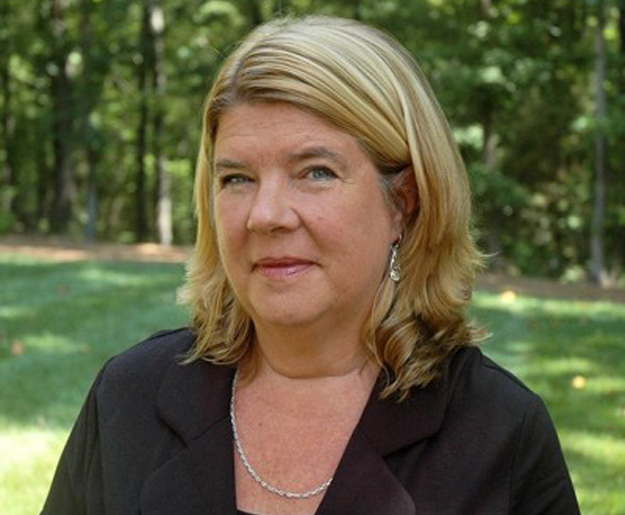 It was one of the biggest local stories of the year: Pam Hemminger, last seen losing a bid for reelection as county commissioner three years ago, returning to the political scene and upsetting incumbent Mark Kleinschmidt to become Chapel Hill’s new mayor.

Hemminger’s been on the job for a couple weeks now, after the official swearing-in ceremony earlier this month. On Thursday she joined Aaron Keck on WCHL for a discussion about the initial learning curve, what she’s experienced in her first few days, and what’s on the town’s agenda for 2016 – including continuing development talks, new procedures to improve transparency and get residents involved in town government, and an initiative to help kids who qualify for free and reduced lunch during the school year stay nourished over the summer. (Also, pickleball.)

Listen to their conversation.