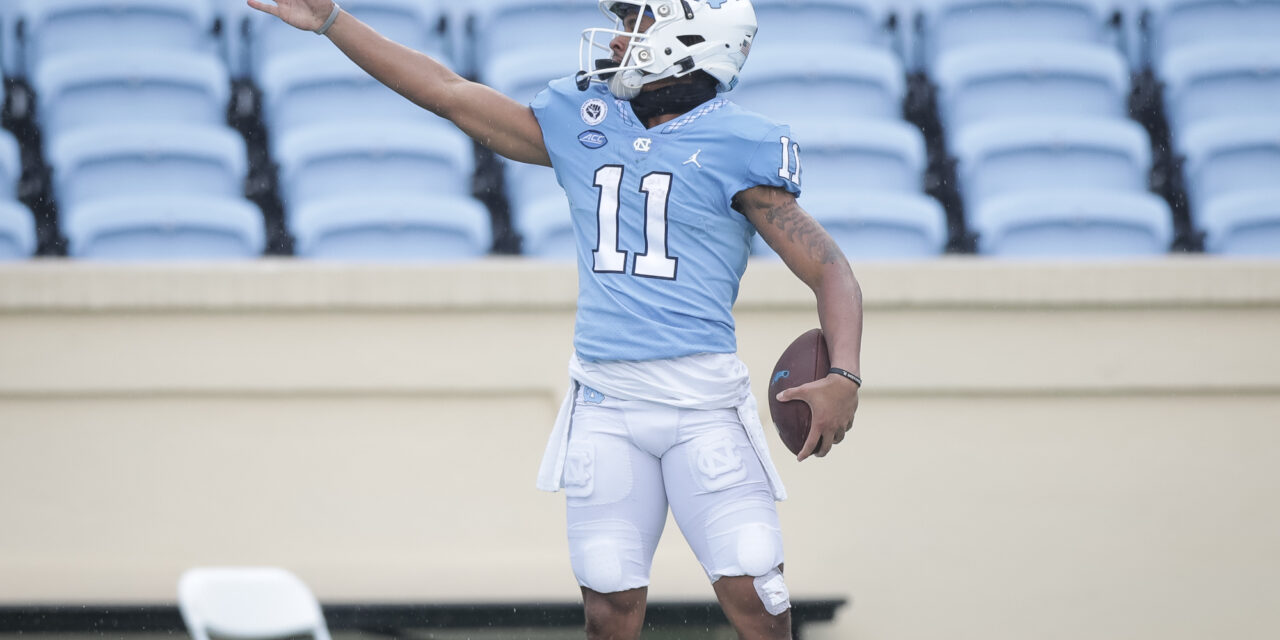 Can we please get a handle on the hype for football?

I know it doesn’t really matter how many points one team is favored by over another, unless of course you are betting on one side to cover the spread. Other than that, it’s just pre-game noise.

But haven’t we had enough of that leading up to the Virginia Tech game, when Carolina was picked by 5½ points over the home Hokies, who had more key people coming back than did the Tar Heels.

Now, somehow, the opening line on the Virginia-Carolina game is 9 points. Right, the unbeaten Cavaliers are favored by 9, right? Wrong, the Tar Heels are the pick as the line opened on Sunday. How can that be? Does the home-field mean that much? Has 2-0 UVa proved nothing by outscoring its first two opponents 85-10?

Sure, they were wins over football subdivision Williams & Mary and Illinois, which could finish among the worst teams in the Big Ten. And those two games were in Charlottesville.

But 1-1 Carolina has played one good half so far on both sides of the ball – against Georgia State. And there is still that national ranking, which is now No. 21 after a 59-17 romp over the mid-major Panthers.

But here are some facts that should somewhat affect the line this early in the season. The Wahoos have won the oldest football rivalry in the South for the last four years, twice in Chapel Hill. And their two-deep roster shows more veteran players than UNC.

Whatever happened to the days when coaches built up every opponent like it was Rockne’s Notre Dame and painted their own teams as underdogs just a step above the Sisters of the Poor?

Bronco Mendenhall, 55, might not have won as many games as has Mack Brown, but his overall winning percentage in 16 seasons as a head coach is 64, which is pretty close to Mack’s 66. And he has always had well-coached teams at both BYU and Virginia that don’t beat themselves. Teams that you have to beat.

Yes, Carolina could win the game Saturday night by 9. But it could also lose by 9. In my betting book, that makes it a toss-up.