Chansky’s Notebook: Some New, Some Old 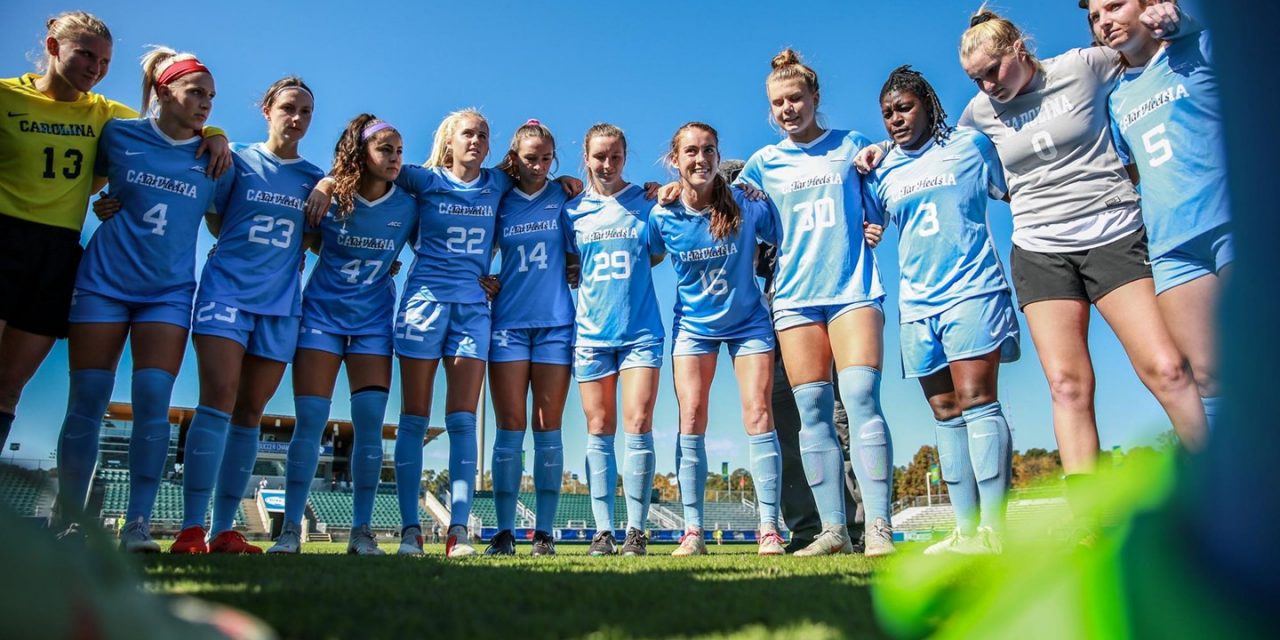 In some ways, Carolina women’s soccer is the same old, same old.

First of all, UNC’s new Soccer and Lacrosse Stadium – the old Fetzer behind Carmichael – is spectacular in so many ways. And while the overflow crowd of 4,200-plus didn’t occupy every blue seat, hundreds of people chose to watch from the concourses up top. But, to me, what happened on what I affectionately call “Anson Field” was remindful of seeing my first women soccer games on the old pitch inside the track almost 30 years ago. And when I spotted so many fresh-faced students who may have been attending their first game in person, it was totally déjà vu.

I had heard about the dominant program Anson Dorrance had built after taking over the women’s team exclusively, so I went to see this phenom named Mia Hamm and her mates. From the opening kick, the Tar Heels kept the ball down on the opponent’s end until scoring a goal, and it happened over and over again.

Some of those scores when Dorrance had an iron-clad hold on recruiting were very lopsided. But because of Mia Hamm, who is now 47 years old, and her relatively few equals, more girls began playing soccer and now the college game has far more parity.

Like the game against Duke in the Nike Classic Sunday afternoon. But, in some ways, those young students were watching the same thing I did back in 1992. Look at the stats of the second-ranked Tar Heels’ 2-0 win. Shots, Carolina 14 and Duke 2. Corner kicks, which represent the pressure a team puts on the goal mouth, Carolina 13, Duke 1.  The Blue Devils’ goalie had four saves, three of which were spectacular and kept it from being a blowout.

They don’t keep time of possession because the ball is constantly changing feet, but UNC had to keep it on Duke’s end at least two-thirds of the 90 minutes. And that reminded me of the first Carolina women’s soccer games I had witnessed.

Duke has a good team, ranked No. 8 in the nation, and applied speed and defensive pressure that made the game look closer than it was. But the Tar Heels defense was so suffocating that what began as good rushes by the Blue Devils never made it past midfield, resulting in only two shots.

And if Mia and Kristine Lilly and Tisha Venturini and Cindy Parlow were watching, those pioneers of the 1990s on a ruddy old field now replaced by a veritable palace had to be smiling.