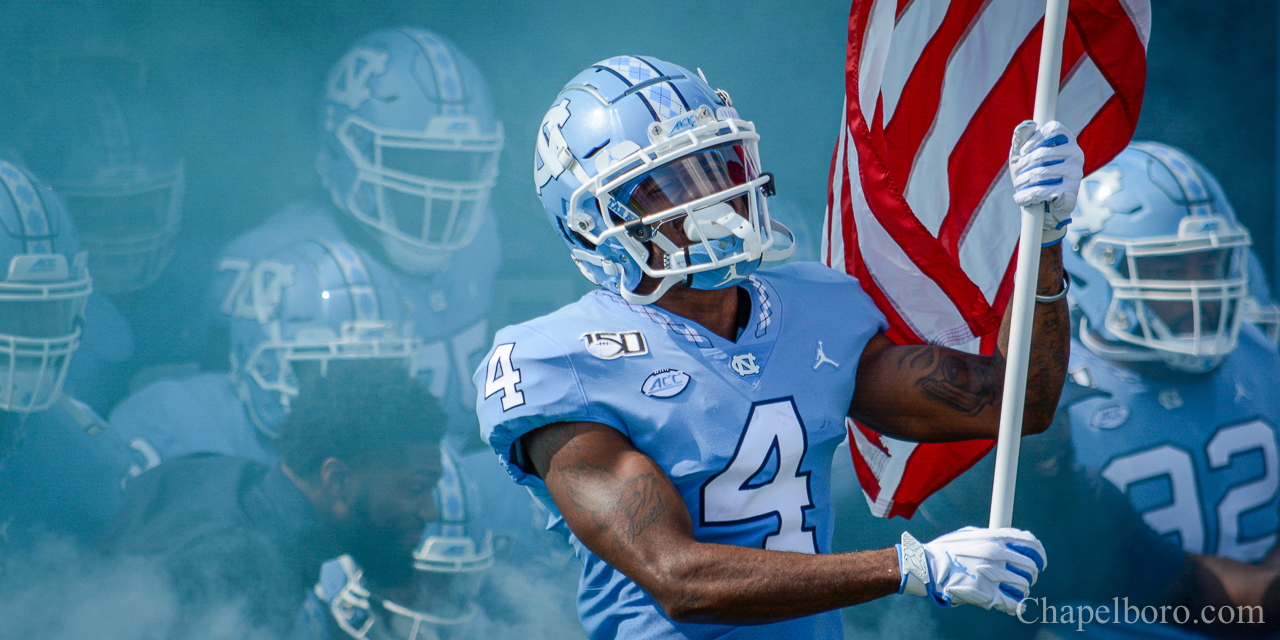 With the Tar Heels having an open date this weekend, Mack Brown has not held his regular press conferences over Zoom and, thus, did not have to answer any obvious questions about Wake Forest calling off its game at Duke tomorrow.

It is enough, however, for the Duke game to be canceled, even if Wake had the required 53 healthy scholarship players. The Deacs were heavily favored to earn a fifth win and keep their bowl prospects alive.

What has been unclear all season about the ACC protocols is how positive tests affect members of the opposing teams. For example, Wake Forest was required to let UNC know about any new positive results from tests taken Monday.

Contract tracing could result in certain players having to quarantine for 14 days, and infected players to isolate for at least 10 days until they test negative and no longer show any symptoms.

Would UNC have to contact trace any of its players who may have been close to those newly positives at Wake Forest? If so, that could jeopardize Carolina for the Notre Dame game on November 27. According to Brown, Carolina has not had anyone test positive since the small outbreak before the season began.

The Tar Heel injuries will be announced just before Notre Dame; this season, those lists have been very vague, usually identifying sidelined players with either lower body injuries or upper body injuries. The Tar Heels have appeared vigilant about the virus, even as several ACC schools like Miami and now Wake have been hit hard.

Certainly, Brown wants a full roster to take on the second-ranked Fighting Irish, so we will have to wait and see if that’s the case.