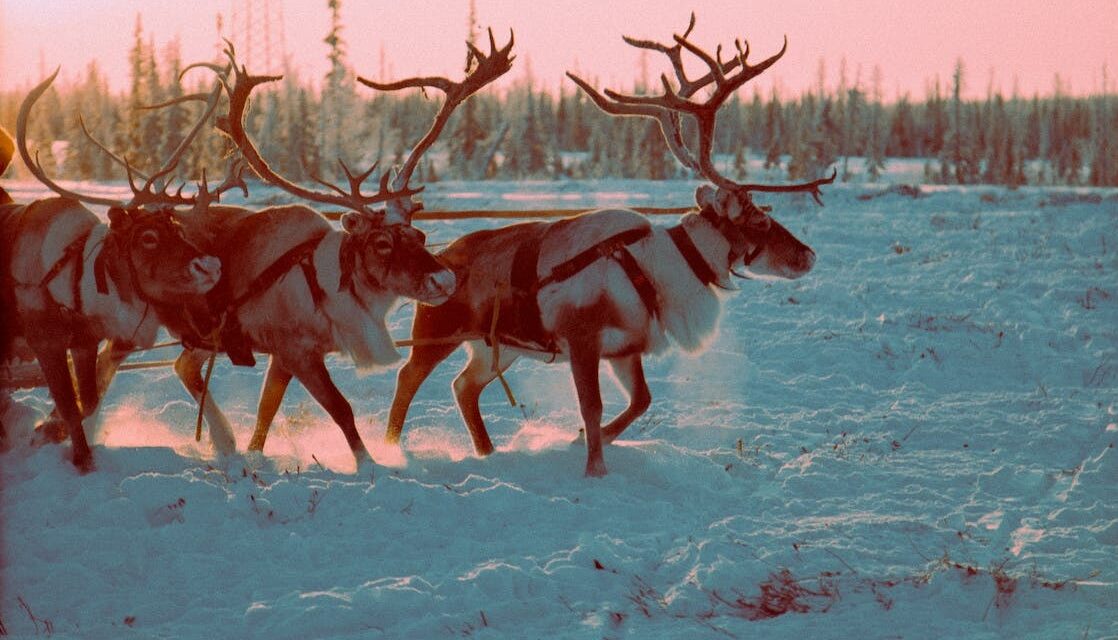 “Viewpoints” is a place on Chapelboro where local people are encouraged to share their unique perspectives on issues affecting our community. If you’d like to contribute a column on an issue you’re concerned about, interesting happenings around town, reflections on local life — or anything else — send a submission to viewpoints@wchl.com.

A perspective from Adams Wofford

It is after 4:00 p.m. when Bob Wagner leaves his UNC Lab. Early for him, but after all, he reflects it is Christmas Eve. It is overcast, the clouds low, almost touching tree tops, and cold, the air is sharp. As a scientist, he reckons that the humidity is high– high enough to snow? Likely not. Not here in Chapel Hill, North Carolina.

Bob walks up hill along Raleigh Road. The grey snout of the naval gun in front of the Navy ROTC Building catches his eye. Like a tree trunk. A few years before, during Vietnam, the students had painted it red. Red like the blood he does research with — a cure for hemophilia. An impossible dream. He shoves his hands into his pockets. Cold. Cold. His hand touches an object. An acorn. Sibyl, his oldest child, gave it to him this morning. What had she said? Think, now. She said, “Plant this somewhere for me.” Silly. It is December, you know. That’s his science side talking. His daughter says, “Take this and put it somewhere safe.”

He still fumbles at it when he gets to Cameron Avenue. A bicycle whips by him. Almost stepped in front of that…. Watch it. It is getting dark. The sky feels heavy like it is almost squeezing the light down. I am walking up to Franklin Street, he thinks. I going to Sutton’s to get a hot chocolate, then I’ll call Jean, my wife, get a ride home.

Traffic is piled up down there. Something double-parked blocking a lane. They always put those beer trucks in the way. He is closer, now. What the heck is that thing with the farm animals? It’s cold and dark. There are pedestrians, but they are bundled and hurrying on and on. A scientist has to see. I have to see what is there.

Bob is on the sidewalk now. He walks up along side. They are not farm animals. They are some kind of deer, big fellows, with shaggy coats and antlers that bell up out of their heads. In the back there is a big wagon with runners and cargo of some kind and up in front the lead harness is empty and on the ground. Perhaps this is one of the deposed NC State football coaches cast aside and seeking solace in the camp of the enemy.

“Bob, Bob Wagner, is that you?” The questioner is a thick-bodied little fellow with bristly mustaches and beard that seep out over his red jacket. His hair flies out from his head in a white frizz. Bob is noting that movements are quick and the speaker seems agitated. “I stood in your living room last Christmas Eve. The kids left me a fine jelly doughnut.”

“Lend a hand would you? Rudolph ran off! I just delivered here at Sutton’s. When I came out, he was gone. I can’t fly in this pea soup without my navigator. He probably went off to chew on some mistletoe. Be a good fellow, now. You won’t be sorry.”

Bob felt his tongue stop in his throat. “I don’t know… I don’t know where he might be.”

“You are an investigator, a bio-chemist aren’t you? Used to solving complex problems? Use your noodle and help me!”

Bob thinks. He has no choice. “Mistletoe is a parasite that grows on oak trees. There are oak trees all over town, but here at the university, there is a special place for trees and plants called the ‘Arboretum.’”

The little fellow seizes Bob by the lapels and hauls his face down low even as Bob tries to jerk back..

“Well, get down there and corral him. He’ll be up there in a tree. You have to get him down with his special deer name.” He whispers it. “He won’t fight you. Just grab hold of that gold harness he’s wearing and give it a good jerk. I’ve got to stay here with these fellows. Traffic makes ‘em skittish. I could lose the whole palooza!”

Bob can no longer run, but he hurries with all his might. Cross back over Franklin Street, cut across the Morehead Planetarium parking lot, through that corner past the Chapel of the Cross. Down into the dark and bushes. Here are the trees.

He remembers that night, Bob does. He remembers the animal figure in the tree and the munching sounds and the brilliant stars that shone upon the earth though he could not see them for clouds. Everything was there. He says the name, the sound like wind in grass, dew dripping from a leaf, a summer sky across a pond… He remembers the advice to grab firmly and does. The soft nose, the throat, the knowing and clever eyes shining with the wonder of his next trick. “Come on, you, it’s time to get back. They need you back there.”

Bob remembers the light in Santa’s eyes, the way he clips wayward Rudolph back into harness. He remembers Santa pulling off his mittens and clasping his hand.

“A million thanks. More thank you than you know.”

Bob remembers and pulls the small, hard object from his pocket and thrusts it forward. “Please, find a place for this”

Santa smiled and extends his hand. “Contact,” he says. Nine deer stand leaning into their harness. “Airaway,” and they are gone. A traffic light sways wildly down at Columbia Street. A near miss. He can hear the faraway jingling of bells off in the sky.

Bob looks about. Shoppers hurry by. Down the sidewalk, a man lies on the pavement over a heating vent gazing in his direction. He stares intently but without comprehension. The first snowflakes are starting to fall.

“Viewpoints” on Chapelboro is a recurring series of community-submitted opinion columns. All thoughts, ideas, opinions and expressions in this series are those of the author, and do not reflect the work or reporting of 97.9 The Hill and Chapelboro.com.