One on One: A Missing Woman in Manteo, and It’s Not Virginia Dare 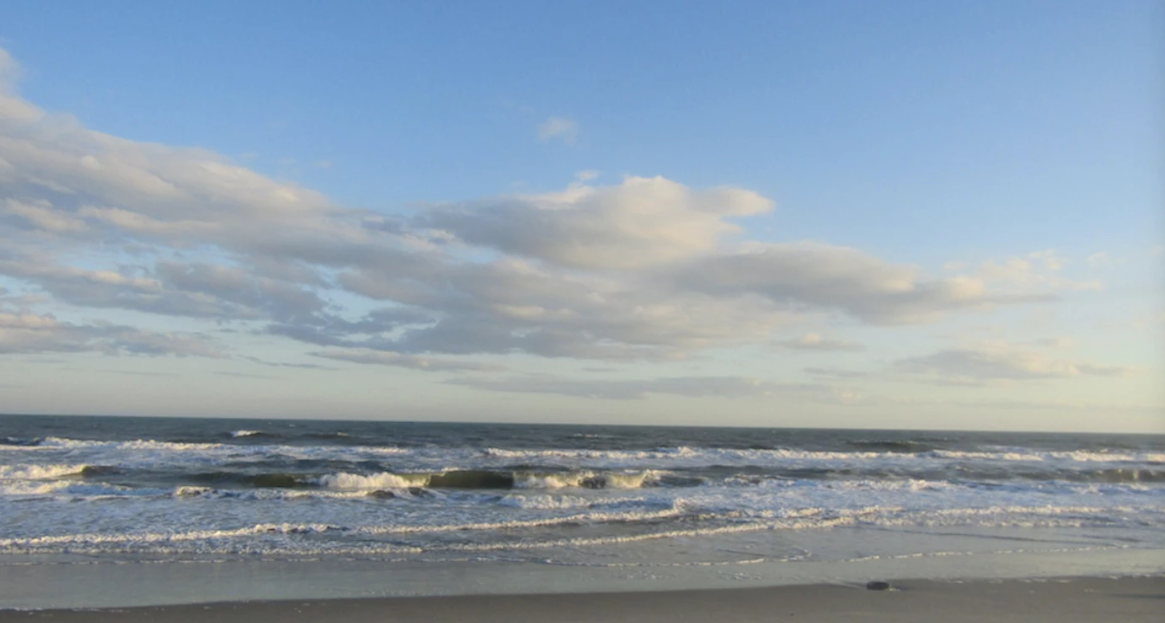 What happened to her?

If you raise this question in Manteo on Roanoke Island at the edge of the Outer Banks, people will think you are asking about Virginia Dare. In 1587, she was the first English child born in North America.

But John Railey’s new book, “The Lost Colony Murder on the Outer Banks: Seeking Justice for Brenda Joyce Holland,” asks that same question about Holland. She was a 19-year-old mountain girl from Canton, a student at Campbell College, and a make-up artist working in the summer production of Paul Green’s outdoor drama, “The Lost Colony.”

An enthusiastic worker, always on time, Holland failed to show up for work on the evening of July 1, 1967.

Dare County Sheriff Frank Cahoon took charge of the missing person investigation and called for help from the State Bureau of Investigation (SBI). After a massive search, her bloated body was sighted in the Albemarle Sound near Manteo.

Holland’s death and probable murder shocked the region. Reporters from all over the world flooded onto Manteo’s island.

Railey follows the less than perfect investigation. There were a number of promising suspects including the boy Brenda Holland dated on the evening and early morning of June 30/July 1, his roommate, another boy who had recently sexually assaulted Holland, the grandson of an Episcopal minister, a local dentist, and a Black man who had been accused by a woman seeking revenge.

Railey gives a critical review of the sheriff’s treatment of all the suspects, but, in the end, he does not charge any of them.

A great strength of Railey’s rendition of the story is the suspense he creates for the reader, who will not know Railey’s conclusion about the actual killer until the very end.

He puts his readers in the shoes of Sheriff Cahoon as he does his best to crack the case. Then he leads them through Railey’s research and the basis for his persuasive conclusion about the real killer’s identity.

The charm of the book goes beyond the author’s story-telling gifts. He takes readers back to the 1960s on the Outer Banks and the town of Manteo, lovely and complicated, with its fishing and seafaring traditions. The history and relics of unsuccessful settlement in the late 1500’s and today’s production of “The Lost Colony” enrich this complex setting.

Railey gives bit parts to some famous people living in the town during the time of the murder: Andy Griffith, who made his home there, and the late powerful state legislative leader, Marc Basnight, who grew up and lived in Manteo.

Railey has promised to write a biography of Griffith. I wish he would write one about Basnight.

Coincidently, Basnight’s sister, Dotty, plays a major role in the book. Rainey writes that when she was 35 in 1967, “she had cut her hair into a bob and dyed it blond again. She was 35, but looked 25. The town and the beach were hers.”

Thus, she looked something like Brenda Holland, and that coincidence turns out to be important to Railey later on.

Ultimately, when Railey shares his conclusion about who killed Holland, he is persuasive. But we will never know if it would have been enough to convince a jury beyond a reasonable doubt.

What we do know for sure is that Railey, already widely admired as an investigative journalist, has written a masterpiece of entertaining non-fiction.

It should serve as a model for any other writer who wants to sort out an unsolved crime and write a readable and entertaining book about it.