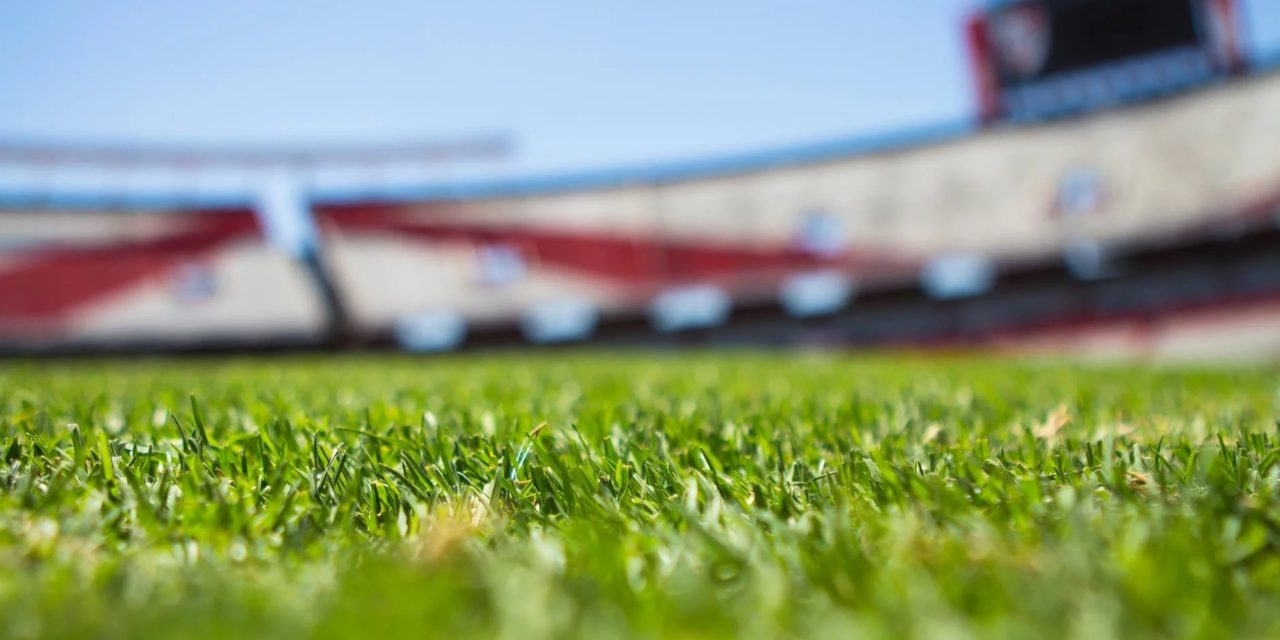 It’s disturbing how these monthly tributes to overlooked heroes, sheroes, and history makers are lifted up by society for 30 days or less and then often tucked away to be ignored, dismissed or denied over the next 11 months.

March is Women’s History Month and April is International Black Women’s History Month. The unsung stories being told draw us closer to the beauty of humanity and sacrifice for equality and justice. I have been inspired all of my life by amazing women. Last summer I began a beautiful sisterhood journey by participating in an intense life-changing Rites of Passage (ROP) program for women at the Omega Institute (https://www.eomega.org). Since then, I have become much more reflective of my attitude and behaviors. This shift is primarily due to the ROP practices learned and the implementation of an early morning prayer call with three other alumnae. So many women have coached and mentored me to be courageous and confident in my skills and faith. I applaud their energy and efforts by introducing to you a few women in my life that recently made me pause and reflect on their leadership at the highest level of college sports.

Every year, I am blessed to be invited to join the staff of the College Football Playoff (CFP) national championship game. It is a big high for me, because I grew up in football country (suburban Philadelphia) and in a football household. Sunday dinners and most holiday meals centered on televised football games.

In case you weren’t aware, football is king in NCAA Division I athletics. Yes, March Madness or the National Collegiate Athletic Association (NCAA) Men’s Basketball tournament generates the most revenue and supports the majority of college athletic programs. However, in terms of the holistic picture of how a sport affects a major academic institution, football calls the shots on most campuses — especially in the southern region of the country. How else can you convince more than 50,000 people to visit your campus whereby you have the opportunity to introduce them to the many fundraisers, architecture, academic programming, and student events taking place on a weekend? Did you know that this past season’s 25 most valuable programs in college football combined to earn an average of $1.5 billion in profit on annual revenues of $2.7 billion? Make no mistake, college football is big business.

Although the CFP and its four tournament bowl games are not administered by the NCAA, the ties to top-level college athletics is well understood. For example, the 2020 CFP national championship between the Clemson Tigers and LSU Tigers, generated $6 million for each of their conferences (Atlantic Coast and Southeastern) during the semifinals, as did the other two semifinalists, the Ohio State Buckeyes and Oklahoma Sooners (Big Ten and Big 12). Everyone with an affiliation with the football playoff competition gets paid very well with CFP success. The athletic administrators of the 118 NCAA Bowl Subdivision teams are equivalent to state governors. (It is also worth noting that there are now five women who are leaders of NCAA conferences: Val Ackerman, Big East; Robin Harris, The Ivy League; Amy Huchthausen, America East; Judy MacLeod, Conference USA; and Bernadette McGlade, Atlantic 10. These women have been role models and wonderful representatives for their member institutions.)

The collective power of these administrators, along with college presidents, establishes and maintains the policy and culture of big-time sports. And these sport chiefs require strong leaders to execute the CFP national championship game. The final battle is crucial to the ongoing marketing, sales, and finances of the entire college sport operation. And guess who is calling the shots? Yes, bad, beautiful, bold, and brilliant women.

“Always be careful of what you hear about a woman. Rumors come from either a man who can’t have her or a woman who can’t compete with her.” -Unknown

Andrea Williams, the chief operating officer of the CFP, took over the helm in July of 2018. Following in the very big shoes of Michael Kelly, current athletic director at the University of South Florida, Williams has a very successful track record in collegiate sports. She was previously the commissioner of the Big Sky Conference and the director of the NCAA Division I women’s basketball championship. In her first two national championship games, her excellence was in full display as my students and I witnessed her organizational and communication skills. In the midst of the demanding pace and unforeseen required changes, there wasn’t a person — VIPs to seasonal staff — that she didn’t show respect for in her engagement and professionalism.

Commanders must encourage their staff to reach their potential, focus on the challenges at hand, motivate and encourage excellence, be calm at all times, and celebrate success with everyone. Bottom line, Williams was responsible for 300+ staff in one of the largest sporting events in the world. She was flawless. I tip my hat to you, Ms. Williams. In addition, aren’t leaders often judged by the personnel by their side? Kudos to two new key CFP administrators, Danielle Bartelstein, and Holly Stalcup.

Bartelstein, Director of Team Operations, and Stalcup, Director of Stadium and Game Operations, both joined the CFP team in 2019. Although their first CFP game would surely generate butterflies and lots of what-if’s, their demeanor and ability to direct their respective teams was impressive. My students and I worked directly with Bartelstein’s team to ensure that the Tigers and more Tigers had access to needed resources and felt safe and comfortable throughout their stay. At all times the CFP staff must be ready to answer questions, provide directions, and be attentive to security protocols. These women modeled and directed the way with precision and grace. And the most cool thing is that we all observed leaders in action — getting the job done. That is, there was no need for anyone in the male-dominated sport of football to make note that they were women.

And what about that Fumblerooski? It is a popular trick play for one of the offensive guards to pick up the ball after the quarterback fakes a fumble after receiving the snap. The guard with the football runs the opposite direction of the offensive backfield deceiving the defensive team. I think college football leaders knew they needed a long-term CFP winning play that would get results. They avoided a hoodwink and made the right call. And now that it is the annual scheduled time this month to recognize the women leaders amongst us, let’s raise a toast to Williams, Bartelstein, and Stalcup. Congratulations to all the women who work in the front, on the side, and in the back of the sports shop to make our world a lot more fun and pleasant. Hike! 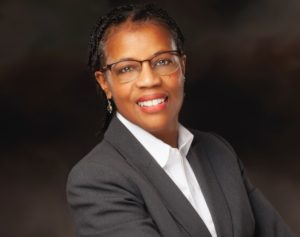 “Never Too Far” contains perspectives and insights from an inquisitive and engaged Orange County transplant from Philly. Deborah Stroman is an entrepreneur and UNC leadership professor who has seen too much and not enough, and thus continues to question and explore the thoughts and actions of humankind.