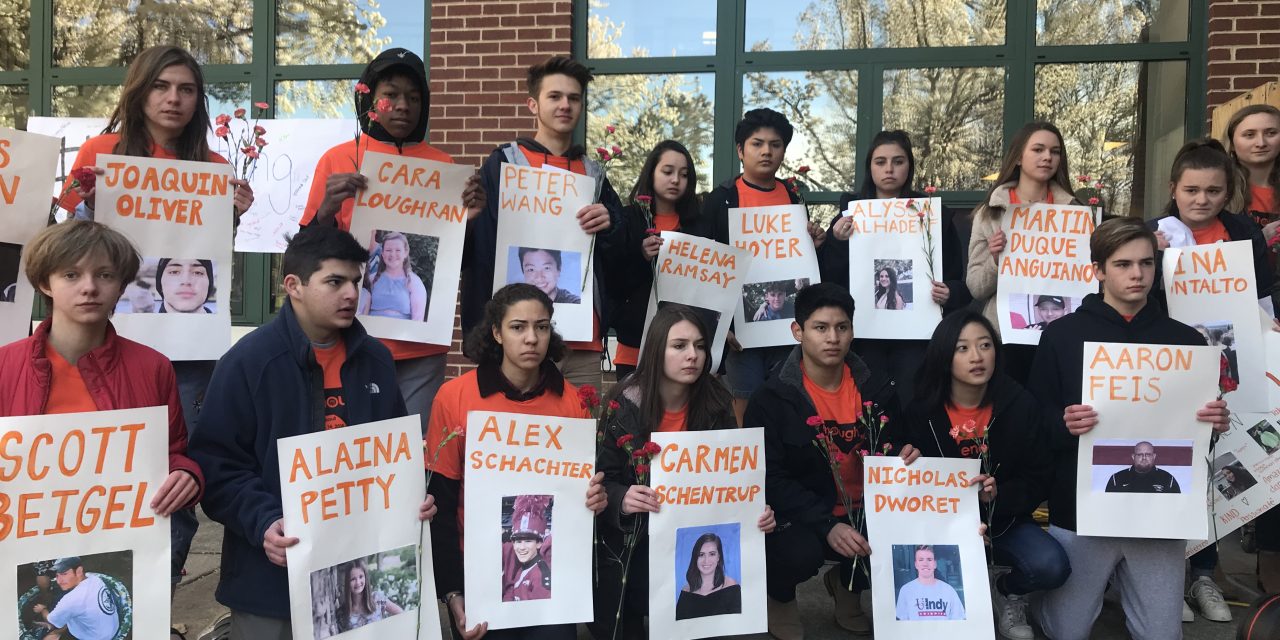 Students from local high schools are partnering with Sandy Hook Promise, one of the nation’s leading gun violence prevention organizations, to receive training on how to prevent gun violence before it occurs.

Sandy Hook Promise is a nonprofit founded by individuals who had family members killed in the December 2012 shooting at Sandy Hook Elementary in Newtown, Connecticut. (Managing director Nicole Hockley is the mother of Dylan Hockley, who was killed in the shooting.) Its official mission statement is to “prevent gun violence and other forms of violence and victimization BEFORE they happen by creating a culture of engaged youth and adults committed to identifying, intervening, and getting help for individuals who might be at risk of hurting themselves or others.”

“In light of the shooting and firearm related incidents that happened in the Charlotte-area earlier this month, including the tragic shooting that happened at Butler High School, we are eager to empower North Carolina students to Know the Signs to help prevent further school shootings, reduce bullying and help create an environment of connectedness and inclusion,” said Hockley in a release.