Live and Local with Jodi Jones! 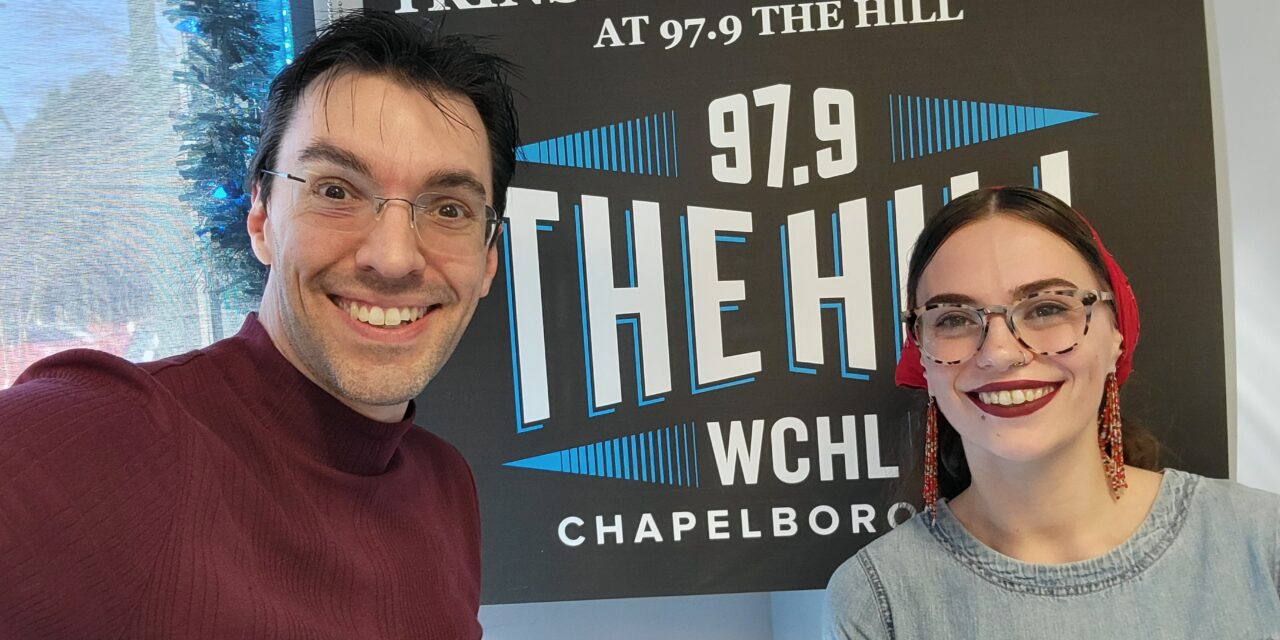 Inspired by artists like Woody Guthrie (the title is a reference to Guthrie’s “Dust Bowl Refugee”), Jones drew on the long tradition of American folk music and added her own perspective as a native of west-central Pennsylvania. Recorded in a closet at Jones’ home, Rust Belt Refugee got its release at the end of December.

Jodi Jones stopped by 97.9 The Hill during “Live & Local” to chat about the album, the folk music tradition, and how her family’s history shapes her music. She also played three songs: “Rust Belt Refugee,” “Fisherman’s Lament,” and “Reynoldstown.” Listen: