Live and Local with Dawn Landes! 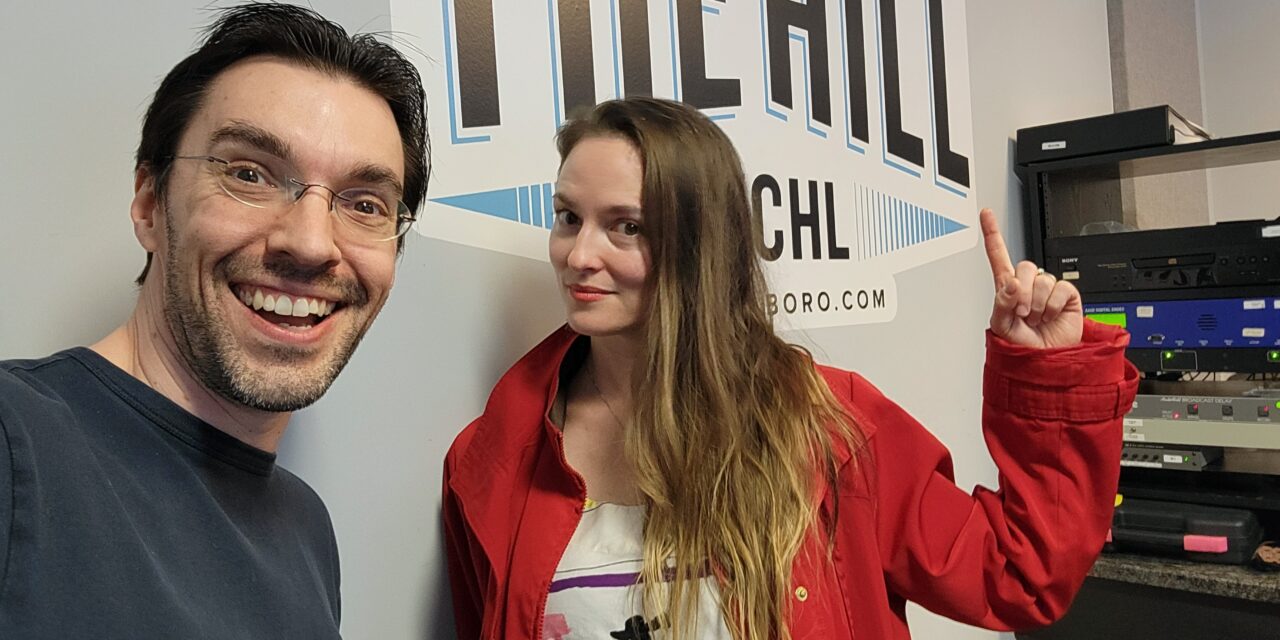 Singer-songwriter Dawn Landes joins Aaron on “Live & Local,” with a show coming up this Thursday, April 21, at Local 506.

Originally from Louisville, Dawn Landes moved to the Triangle two years ago; the pandemic hit shortly thereafter, but now she’s finally able to get back on stage for local shows. She’s a veteran musician with six albums under her belt – most recently 2020’s “ROW,” the soundtrack of a stage musical about Louisville native Tori Murden McClure, the first woman to row solo across the Atlantic.

Landes will be opening for the Felice Brothers at Local 506 on Thursday; she also has a show Friday, April 29, at Schoolkids Records in Raleigh with Chessa Rich.

Dawn Landes joined Aaron on “Live & Local” to discuss her upcoming shows, the ROW musical, and the feeling of being back on stage again. She also played three songs: “Bluebird,” “Oh Amelia,” and “I’m Your Mama.” Listen below: 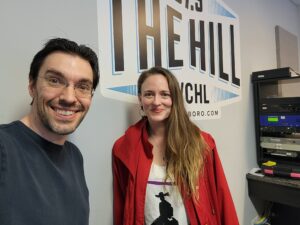