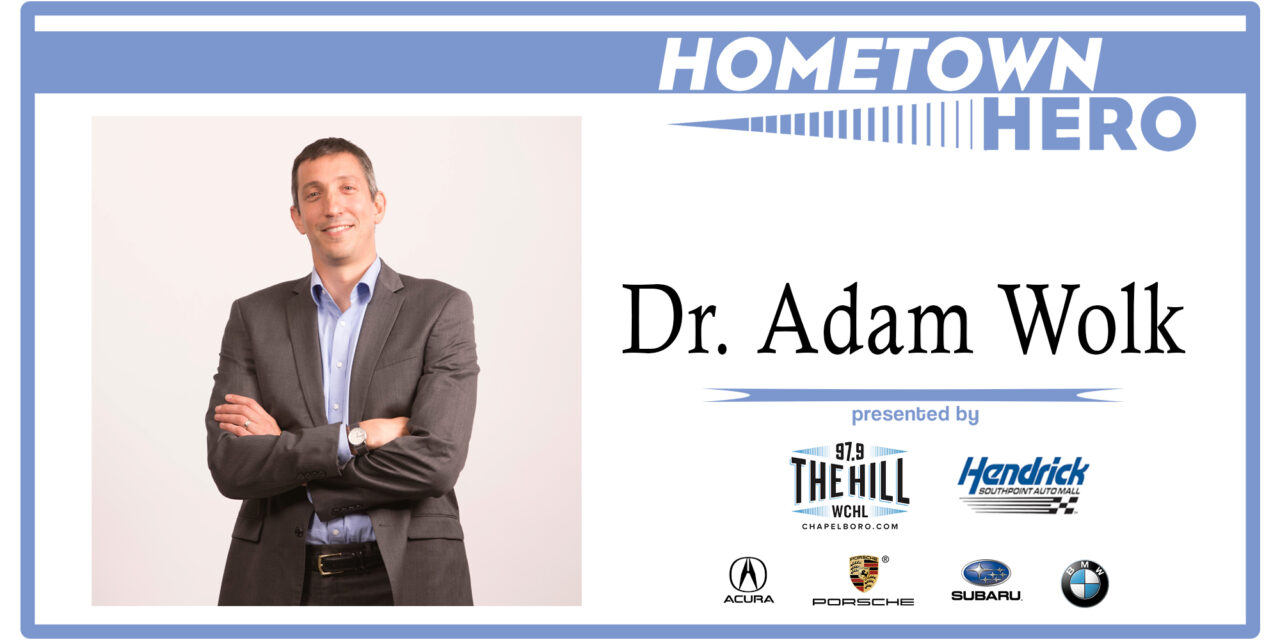 This week’s Hometown Hero, presented by Hendrick Southpoint, is Dr. Adam Wolk — a physician who has been working tirelessly to get people vaccinated for COVID-19.

As the three different people who separately nominated him all agree, that is just the beginning of the good work he does.

“Just today, I get a text that he’s giving 150 shots and then 100 shots tomorrow and 100 shots the day after while doing his normal job,” said Satya Kallepali.

In many cases, his work has literally taken him door to door sometimes late at night.

“One of our friend’s mom, who was 95, was having a lot of trouble trying to get a shot,” said Sean Cavanaugh. “And he had left overdoses. So he just drove all the way and made sure that she was taken care of late at night. And this was something he doesn’t have to do. He’s going above and beyond and working until the wee hours of the night.”

Jeff Nieman had a chance to see Dr. Wolk in action when he went to get his own vaccine at a recent clinic.

“I’m watching my friend giving people vaccines, families who had small children that they had to try to deal with and didn’t want be in the car. He comes out to the car,” Nieman said.

“I really the word that came to my mind when I saw him was heroic. He is hustling, sweat on the brow, and I just thought that is a hero.”