Corporate Welfare to Stay in Business 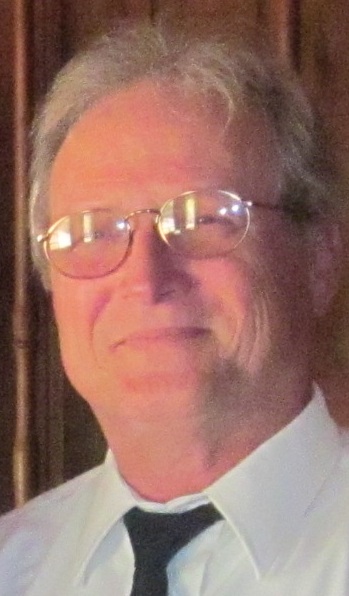 Pat McCrory has been handing out millions of taxpayer dollars to draw new businesses to North Carolina and pay his top staffers.

Now, before I get bombarded with all of the GOP talking points on how we just can’t afford to tax the job creators, please hear me out.

Why does a business need to secure tax cuts to ensure quarterly profits?  When did businesses start holding states hostage to demand lower taxes, better roads, higher speed internet, utilities, and cheaper labor in a right-to-work state?  Could it be that the decline of the middle class over the past thirty years has caused even our biggest businesses to turn away from a consumer-based economy to corporate welfare to stay in business?

Over the past decades, the middle class has lost the battle with the likes of Art Pope, Charles and David Koch, and Las Vegas casino mogul Sheldon Adelson on dividing America to push their view of smaller government through lower taxes.  Thom Tillis was recorded back in 2011 explaining how he planned on dividing the sick against the poor to push his cut to unemployment through in 2012.

How will Art Pope find the funds to continue corporate welfare when other states have deeper pockets and can offer more cuts to look good for political gain?

Raising property taxes.  It is the only steady revenue left they can bank on.  Orange County announced a property tax increase to cover shortfalls caused by tax cuts passed in the General Assembly after offering $1.4 million to a candy company to create only 60 jobs.

Now his staff, which will be paid with money from our gas tax, tells us he’s given $17 million to a parts company to move their headquarters to Raleigh?

Where will the money come from?

You guessed it.  Higher property taxes, more service taxes, and newer fees generated from our daily activities.  Budgets from Raleigh must support the middle class because businesses need to rely more on customer spending rather than government handouts to stay in business.  When businesses have more demand than supply, you guessed it, more jobs.