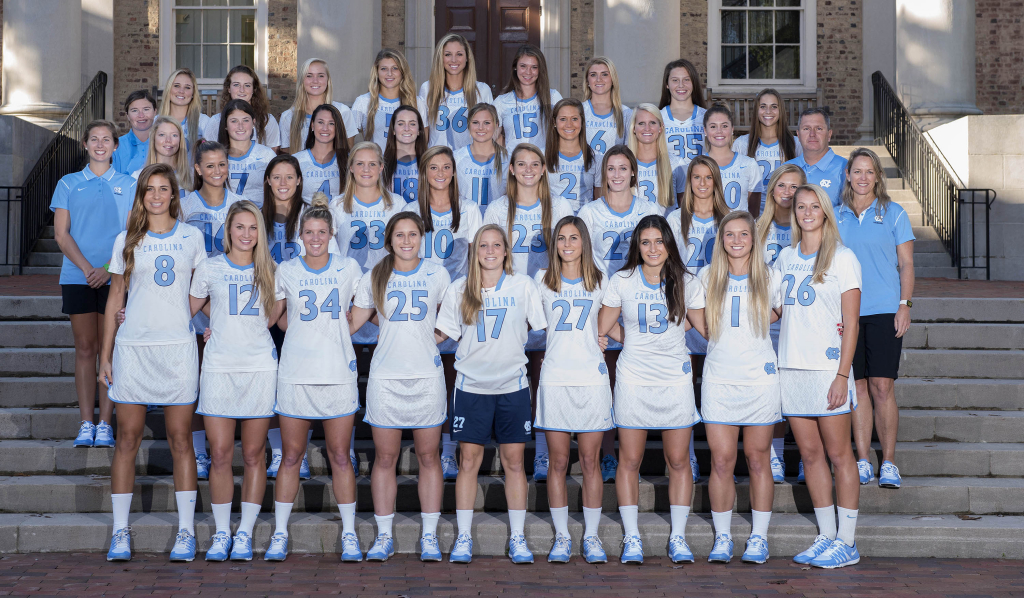 A 5-0 scoring run fueled the third-ranked North Carolina Tar Heels women’s lacrosse team to a victory over No. 4 Syracuse on Saturday afternoon.

Ela Hazar led the attack for Carolina with two goals and four assists for a career-high six points. Sammy Jo Tracy scored three goals and added one assist to her effort.

The victory maintains the Tar Heels’ undefeated play in the Atlantic Coast Conference. Saturday’s win, along with Duke’s loss to Notre Dame, clinched the ACC regular season title for UNC for the second year in a row and seventh time overall.

UNC will be back on the field on Saturday for its final home game of the season hosting Duke.

The UNC men’s team also faced Syracuse over the weekend but was not as successful. The No. 11 Tar Heels lost to the No. 10 Orange 13-7 at Syracuse.

The loss dropped UNC to 7-5 on the season and 2-1 in the ACC. UNC has a big matchup with No. 1 Notre Dame next Saturday in a game that will be played at Kenan Stadium. A win against the Fighting Irish would give the Tar Heels the top seed in the upcoming ACC Tournament.