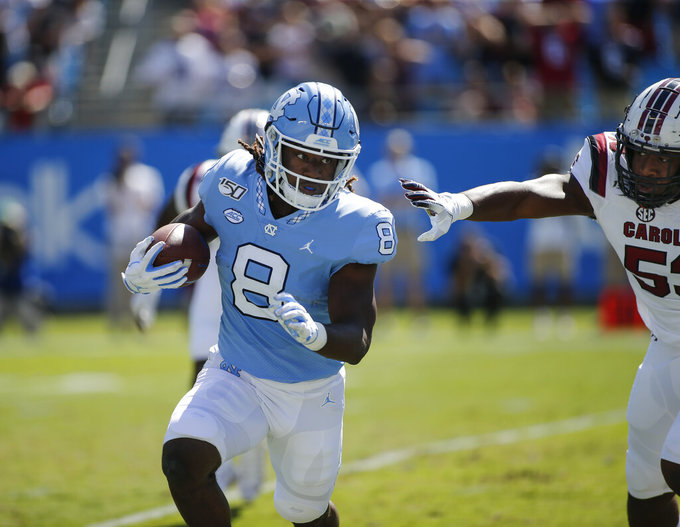 With the Tar Heels riding a wave of momentum following the return of head coach Mack Brown–and the season-opening win in Charlotte over South Carolina–the atmosphere is expected to be electric at Kenan Stadium for the Miami game, which will take place in prime time at 8 p.m.

Miami enters the game with an 0-1 record after a tight loss to No. 8 Florida in its season opener.

Every single ticket for the Miami game is sold….Such a special time to be a Tar Heel‼️