UNC Fooball, Other Athletic Events Will Not Be Played Due to Hurricane Florence 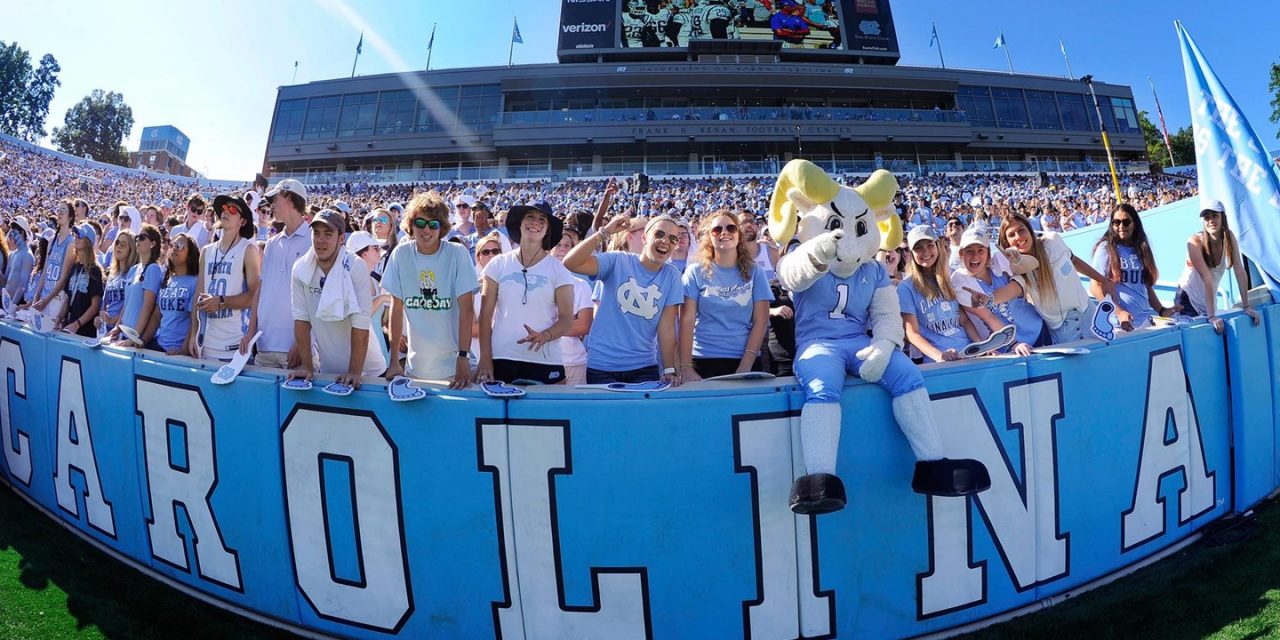 The University of North Carolina has announced that the home football opener against UCF will not be played this weekend due to Hurricane Florence.

Field hockey, men’s soccer and volleyball matches have also been postponed with dates to later be announced. The UNC women’s tennis tournaments in Cary, N.C., and Williamsburg, V.A. have been canceled.

UNC currently sits at 0-2 after back-to-back loses to Cal and East Carolina to begin the season. The Tar Heels are also missing several players due to suspensions from NCAA violations and it remains unclear how this cancellation will affect those suspensions.

Meanwhile, UCF is 2-0 after wins against Connecticut and South Carolina State. UNC and UCF officials will continue discussions into the possibility of this game being played later in the season.

“Hosting a major college football game is a massive undertaking that on a good day involves fans and thousands of state, local and campus personnel, including public safety officials, traveling from all over the area, said UNC Director of Athletics Bubba Cunningham in a release. “The current forecast for both the impact and aftermath of the hurricane would require those officials to divert critical resources from what could be much more significant duties. We can’t know for certain the amount of damage the storm will inflict, but the sensible decision at this time is to not play the game.”