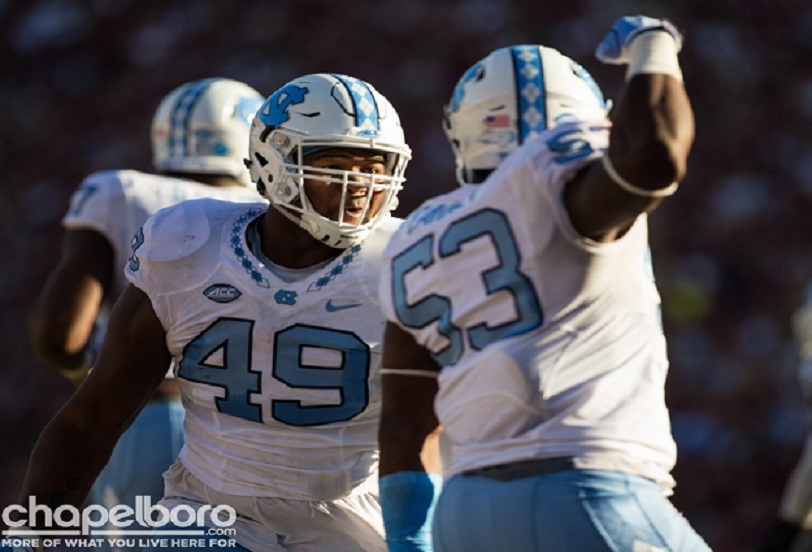 UNC and Liberty have agreed to a three-game football series, the schools announced on Wednesday–with the first of the three games taking place at Kenan Stadium in 2024.

The Tar Heels will then travel to Lynchburg, Virginia to face the Flames in 2028 before hosting them in Chapel Hill again in 2031.

Only once before have the teams met on the gridiron, with UNC cruising to a 56-29 victory at home back in 2014.